I have lived in Riverside for thirteen years, and have never visited Fairmount Park in Riverside, California.

This past weekend after I dropped my oldest son off to take the SAT, I decided to take a walk around the park. Here are a few pictures: 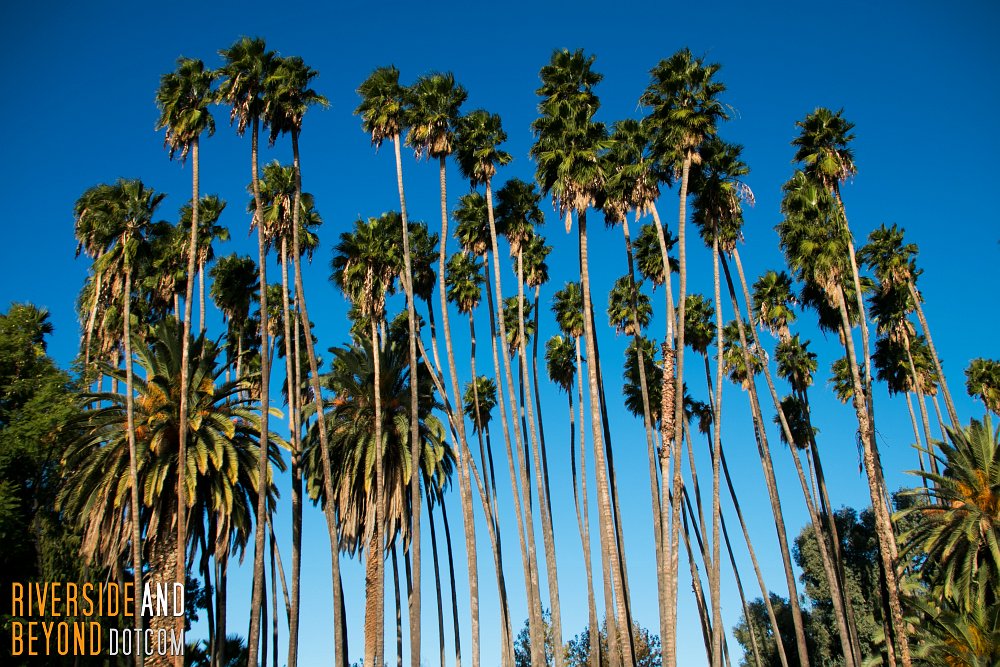 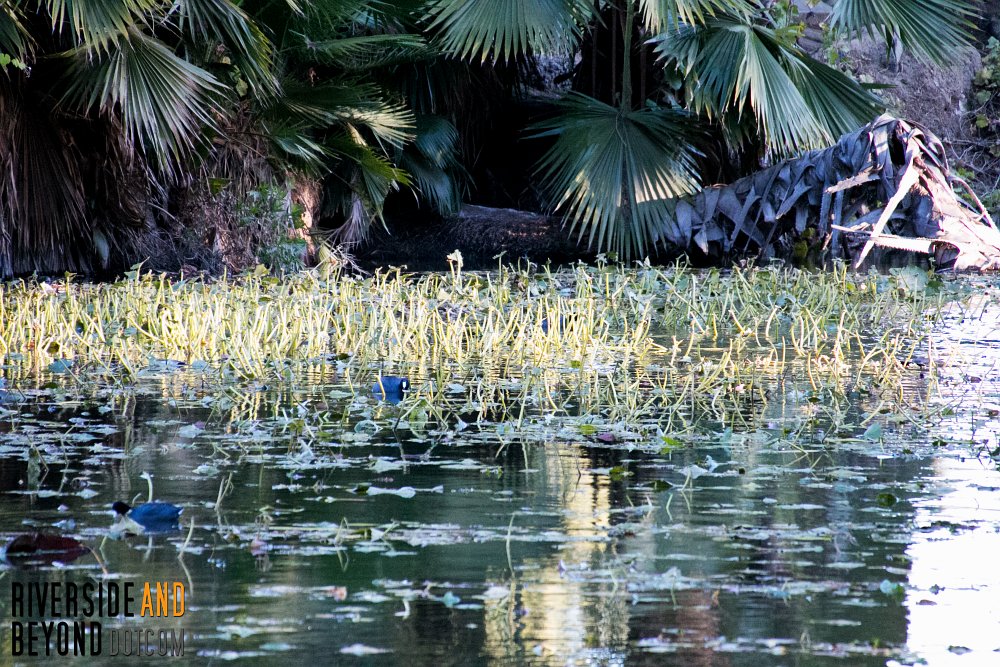 For a minute, I thought this Greylag Goose was going to charge me. He decided to pose instead. 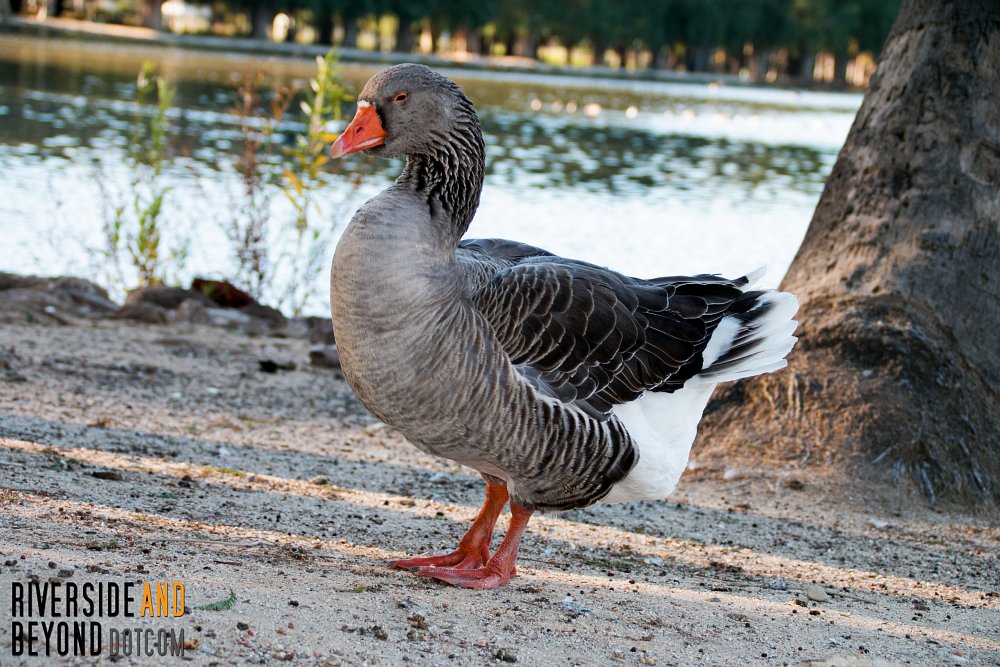 A bunch of coots. 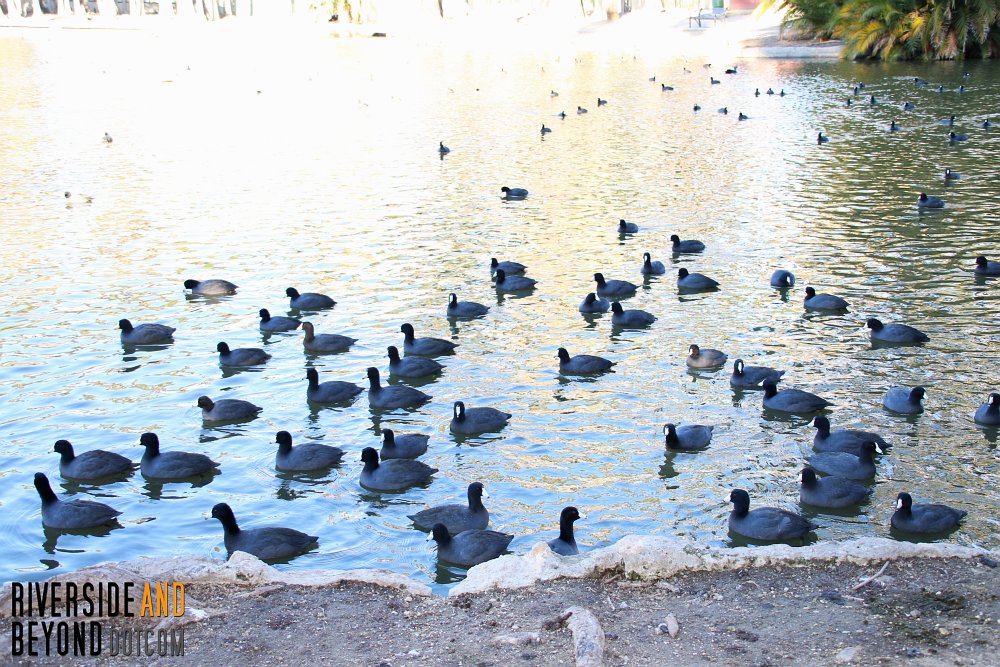 These Muscovy ducks seemed to be talking to each other. 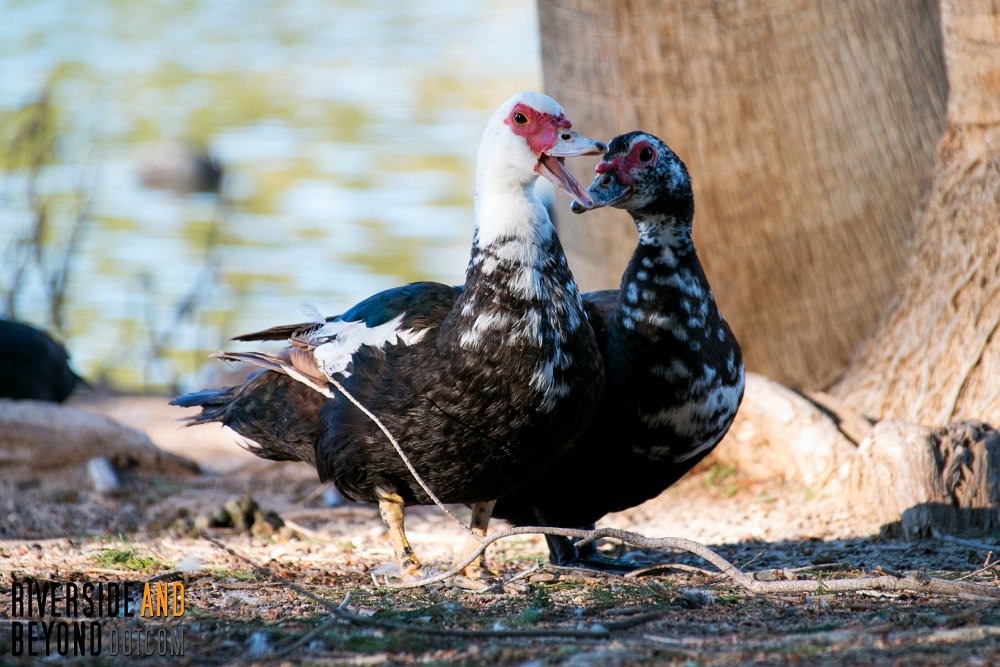 I didn’t walk near the tank on this visit, but I was very curious about its background. I found a page on the City’s website that provides a little bit of the history. Here is a summary:

The tank is a light amphibious tracked vehicle called the LVT (Landing Vehicle, Tracked). The LVTs were produced here in Riverside during World War II by the FMC Corporation. The same company also retrofitted these vehicles for use in the Korean War. The LVT was also known as the Water Buffalo.

“In 1949 a monument, complete with LVT, was dedicated to the factory war workers at Fairmount Park near the location where they had conducted testing.” 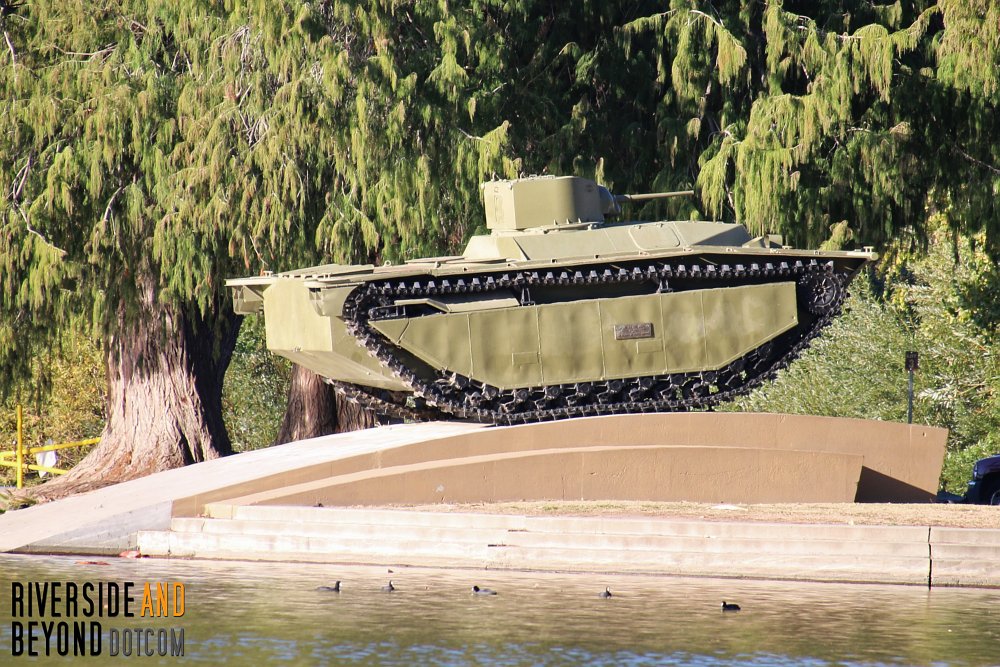 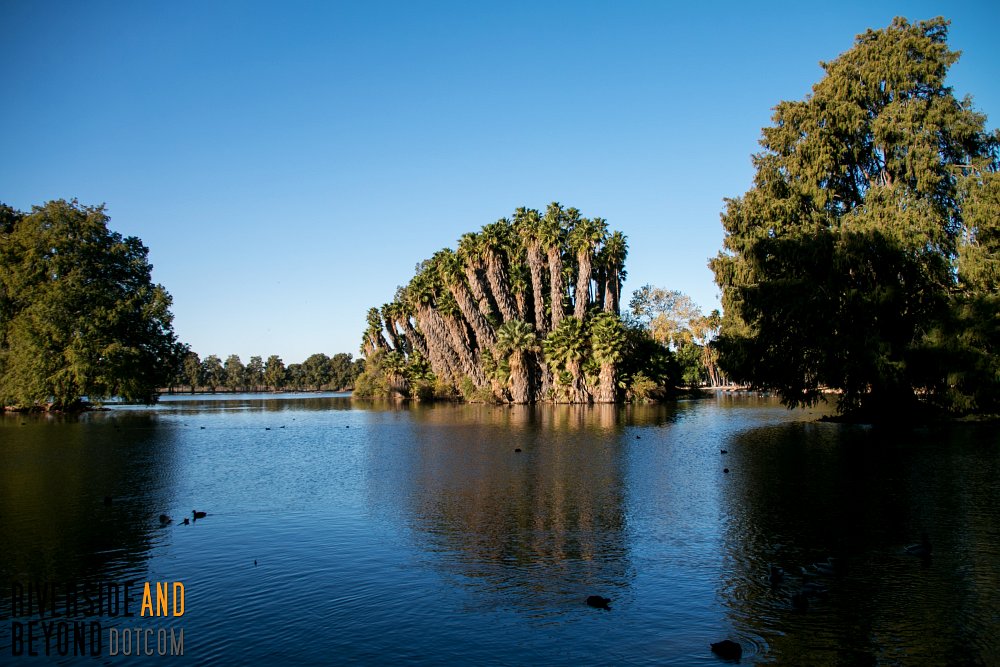 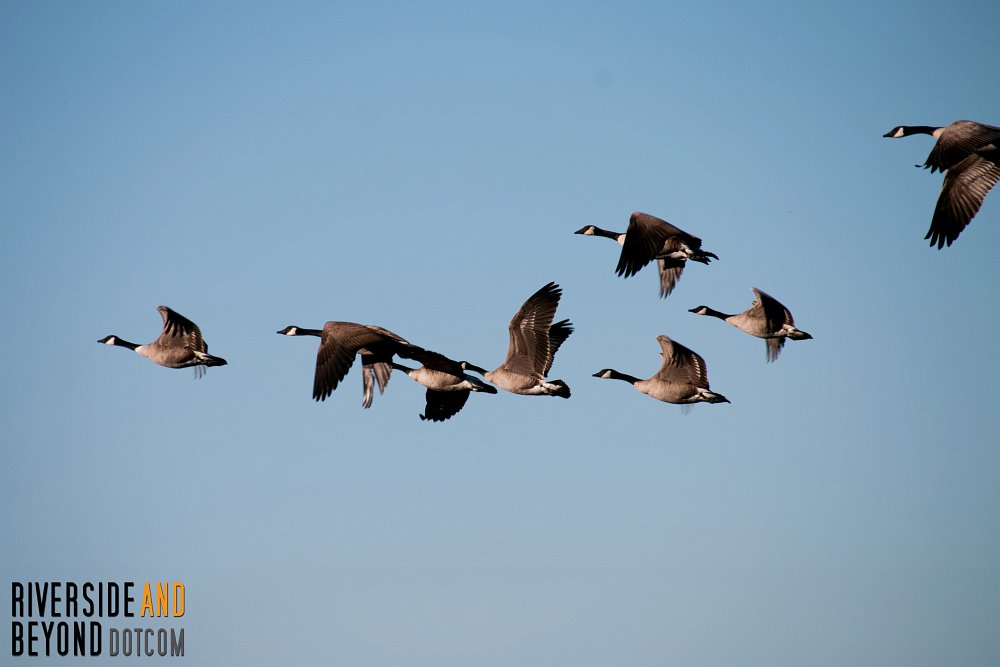 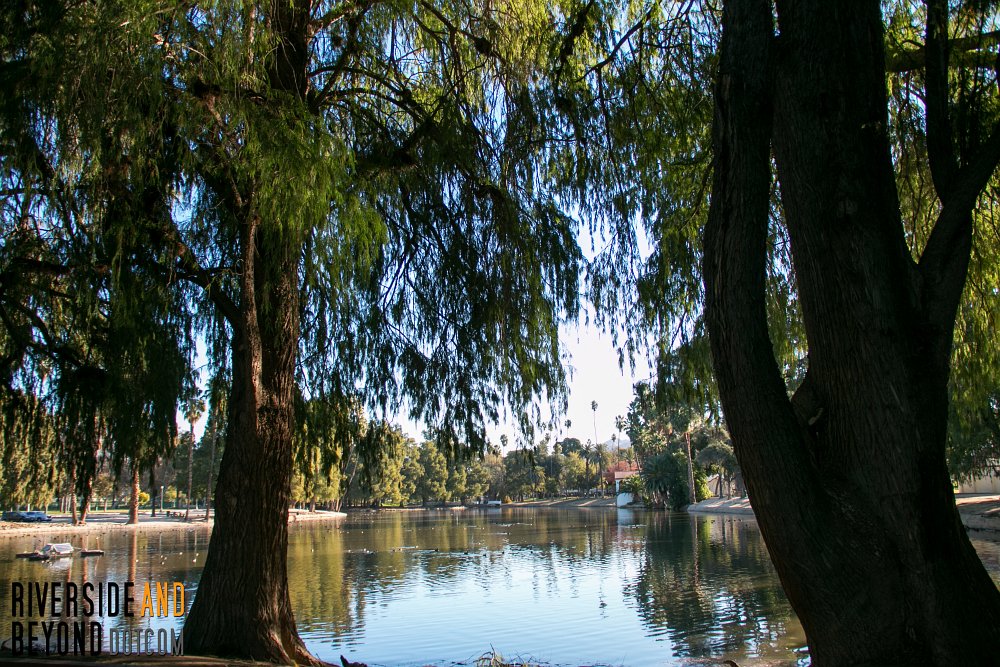 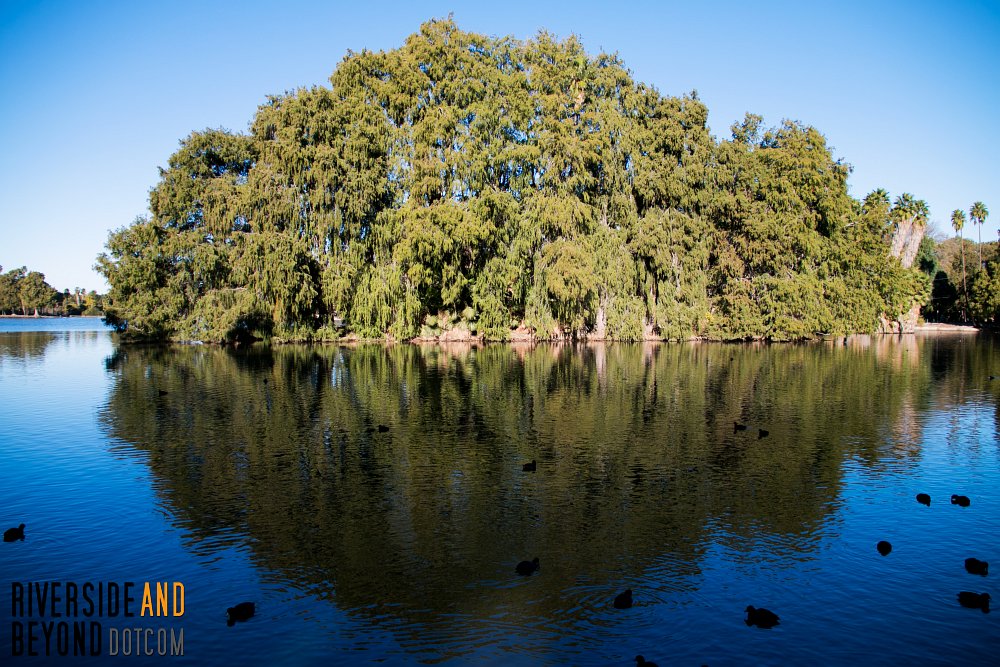 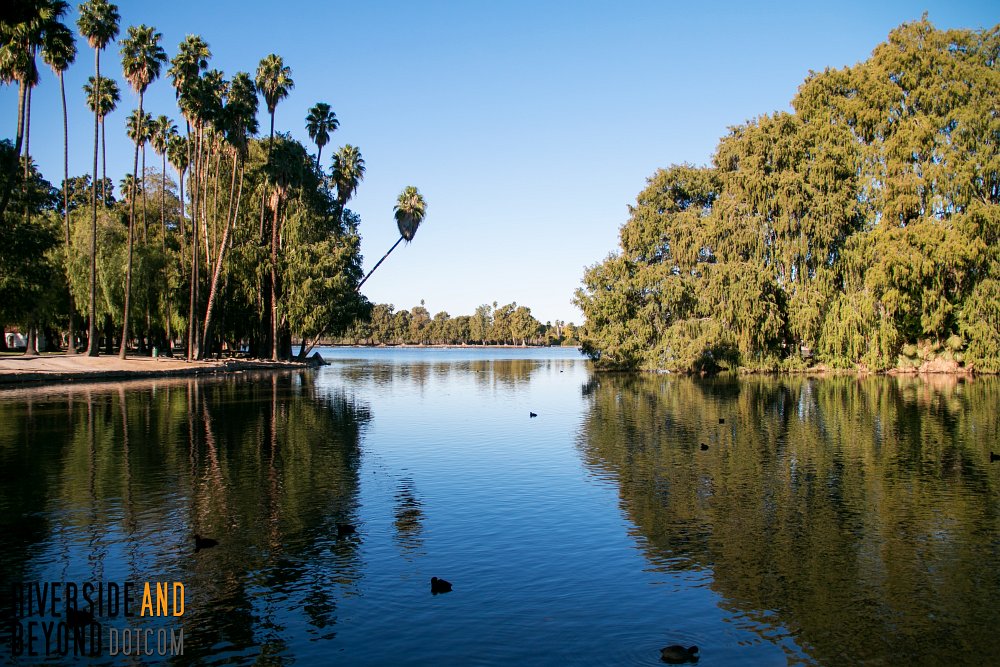 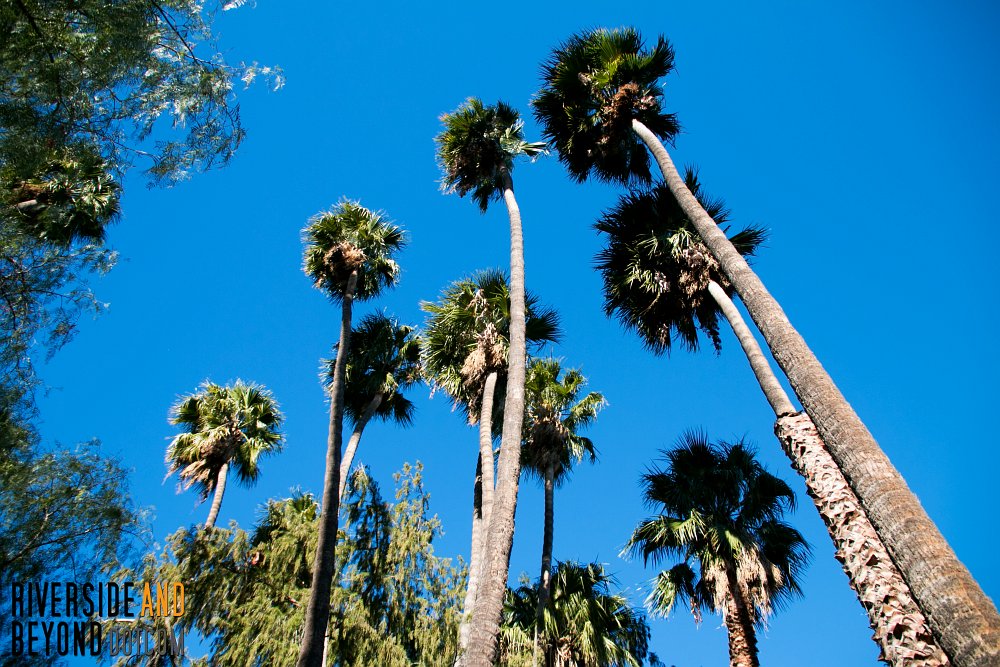 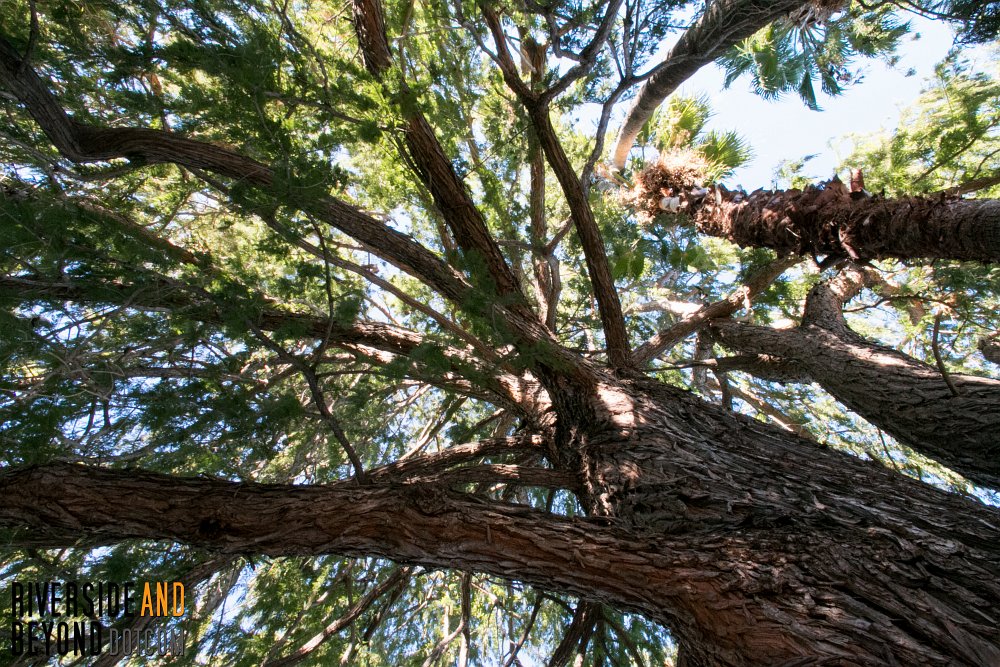 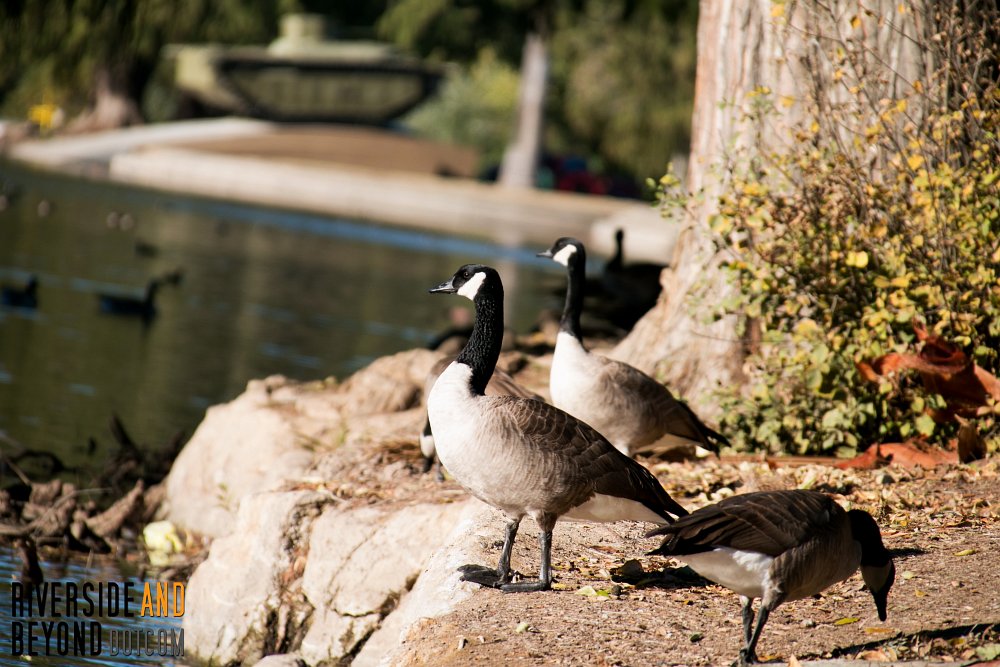