After a 30-year break, I started racing BMX again last year. I saw how much fun my oldest son was having, and noticed that there were a lot of older riders out on the track so I decided to give it a try. My youngest son followed, and the three of us now spend a lot of time at BMX tracks.

Both of my sons quickly moved out of the novice class and immediately clipped in, but I still ride on flat pedals. I’m not sure when or if I will clip in. It could be next week or never.

Since my return to BMX, I have worn Vans almost exclusively. I wore them as a kid, so I figured that they were the natural choice for me now.

Unfortunately, I frequently slip pedals while racing. I would really like to stop doing this. 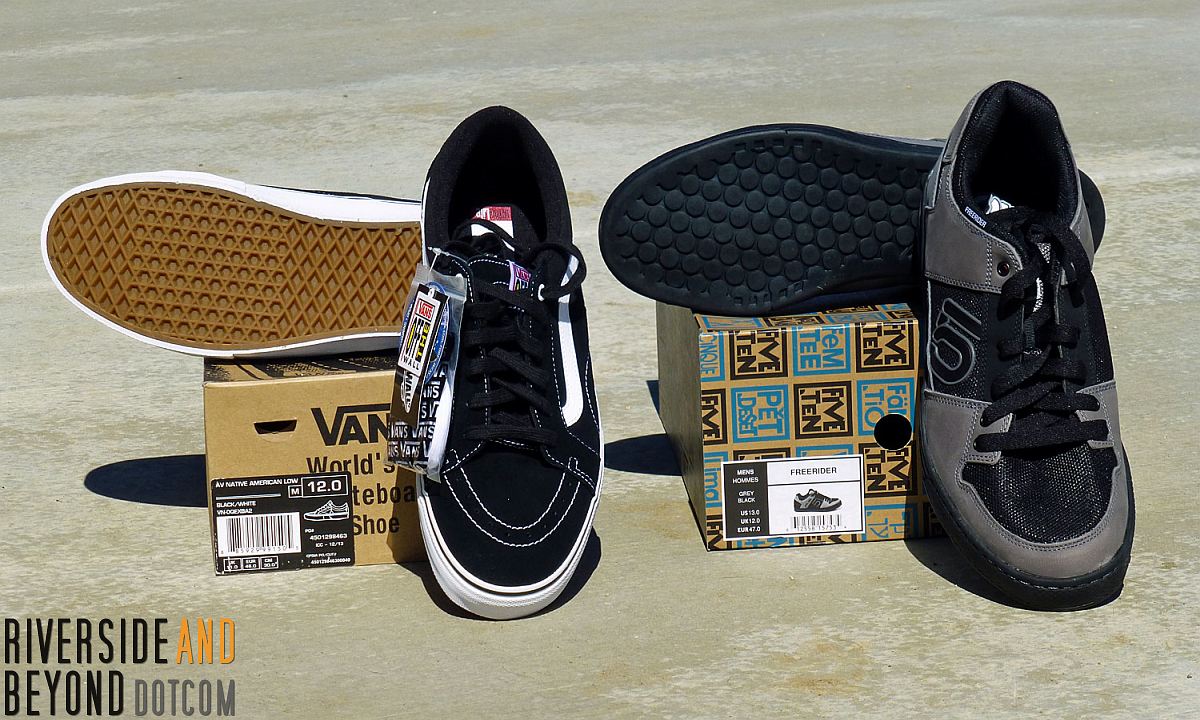 I raced class and cruiser the first day I tried out the Five Tens. I did not slip a pedal once. I have ridden with them a few more times since then, and I still have not slipped a pedal. 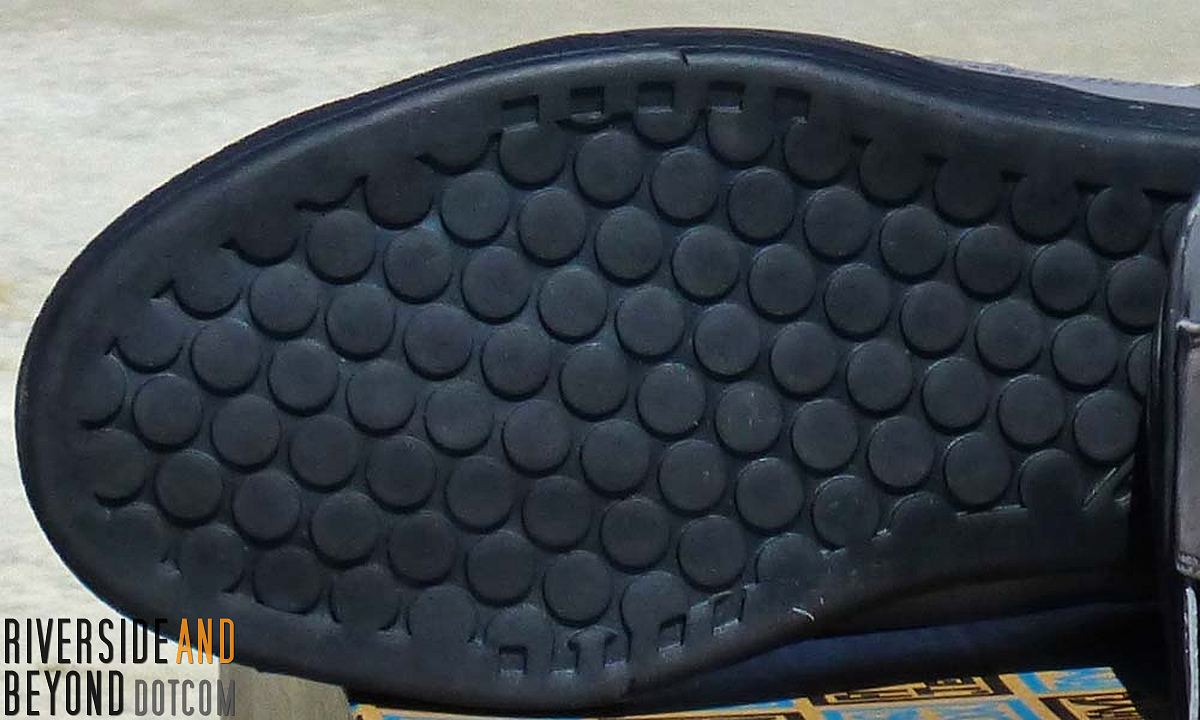 By comparison, I slipped a pedal on my first lap the day I put on the brand new pair of Vans. That was just one of a few slipped pedals (and a few new pedal bites on the calves) that day.

I am not ripping on Vans. I love the iconic look of Vans and am still a Vans fan, but I am going to stick with Five Ten for riding BMX. The Stealth rubber outsoles really stick to the pedals, and the shoes seem to be stiffer than the Vans. My only complaint is that the Freerider doesn’t come in a 12.5. The Impact Low does though, so those will be my next pair of Five Tens.

If you ride BMX or mountain bikes and are looking for some grippy shoes, you might want to check out Five Ten.

Prove you're not a Russian bot by leaving a comment... Cancel reply