My youngest son and I watched the fourth and final game of the USA / Croatia men’s water polo exhibition series last night. Croatia won the first three games, but Team USA finished off the series with a 7-5 win at Long Beach State.

Here are some pictures of the action… 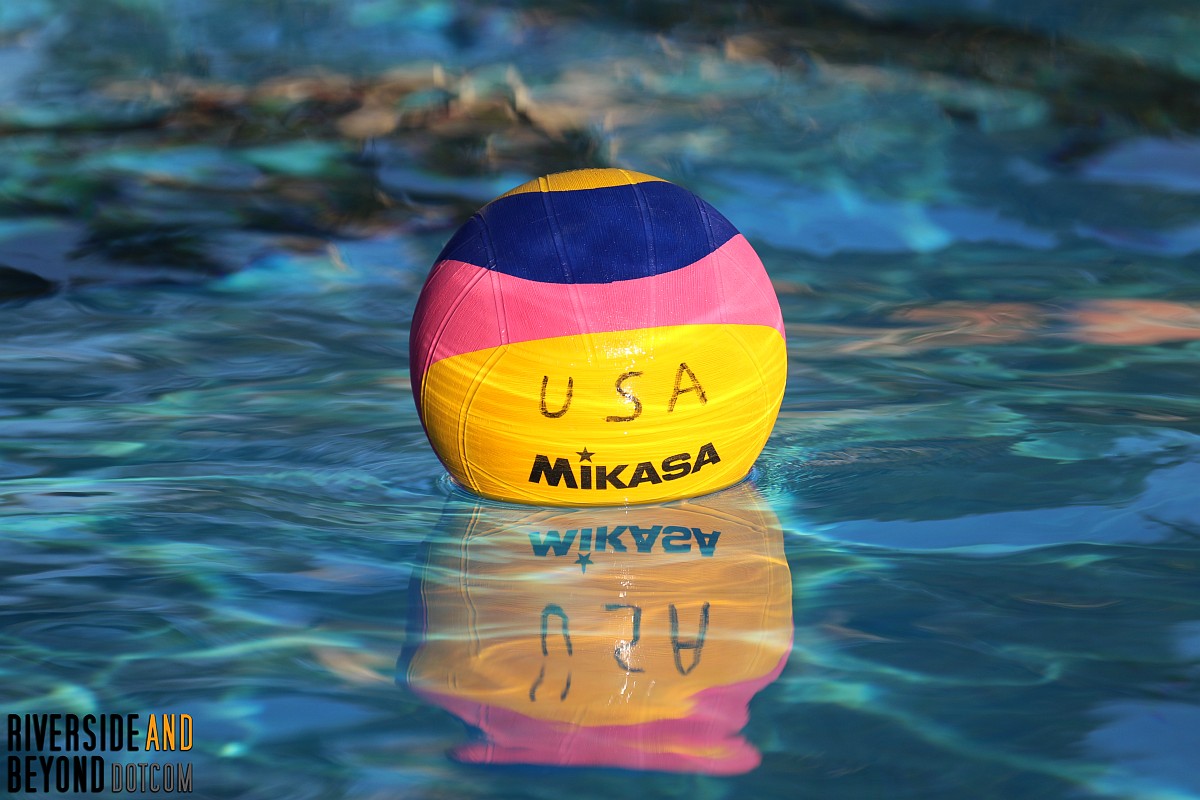 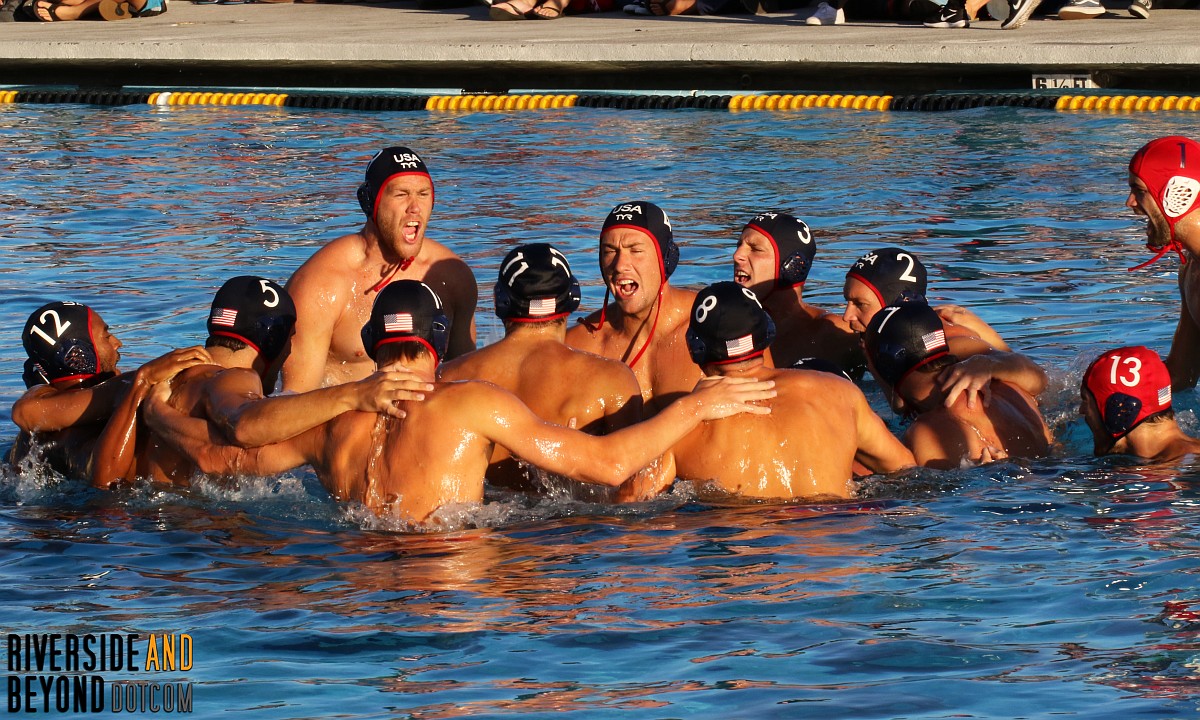 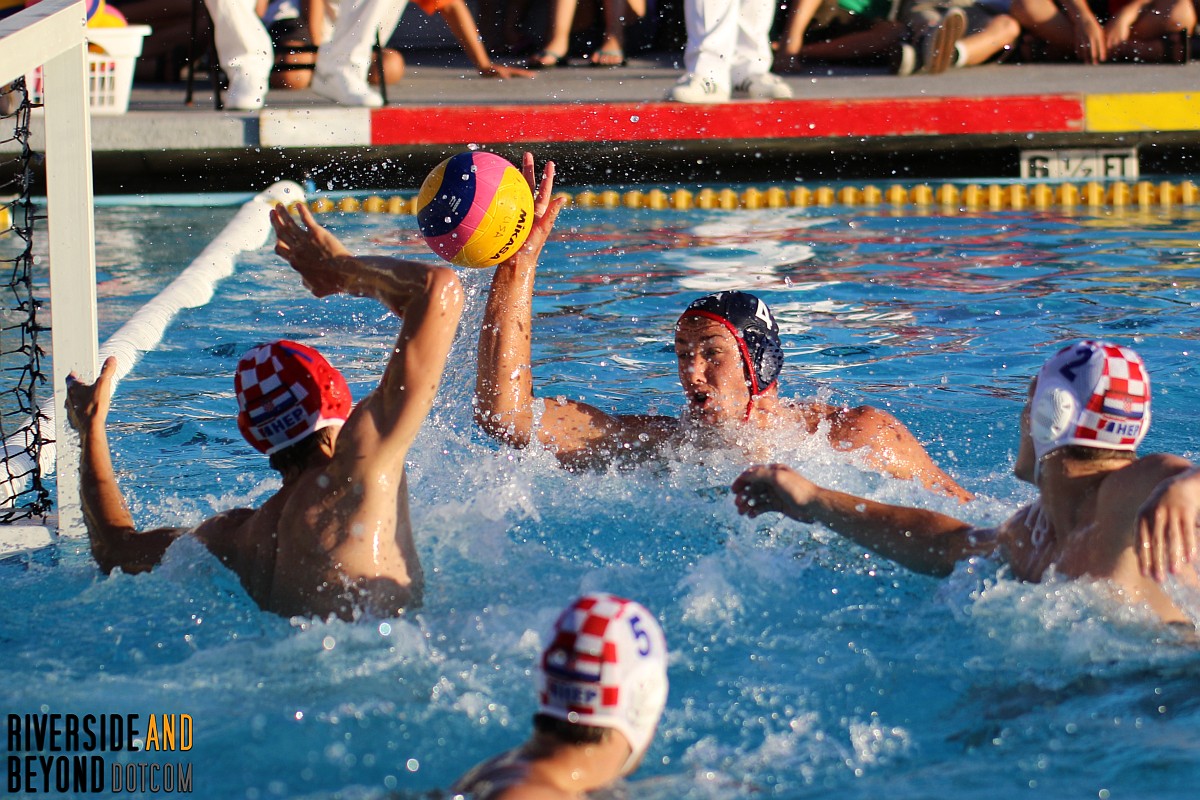 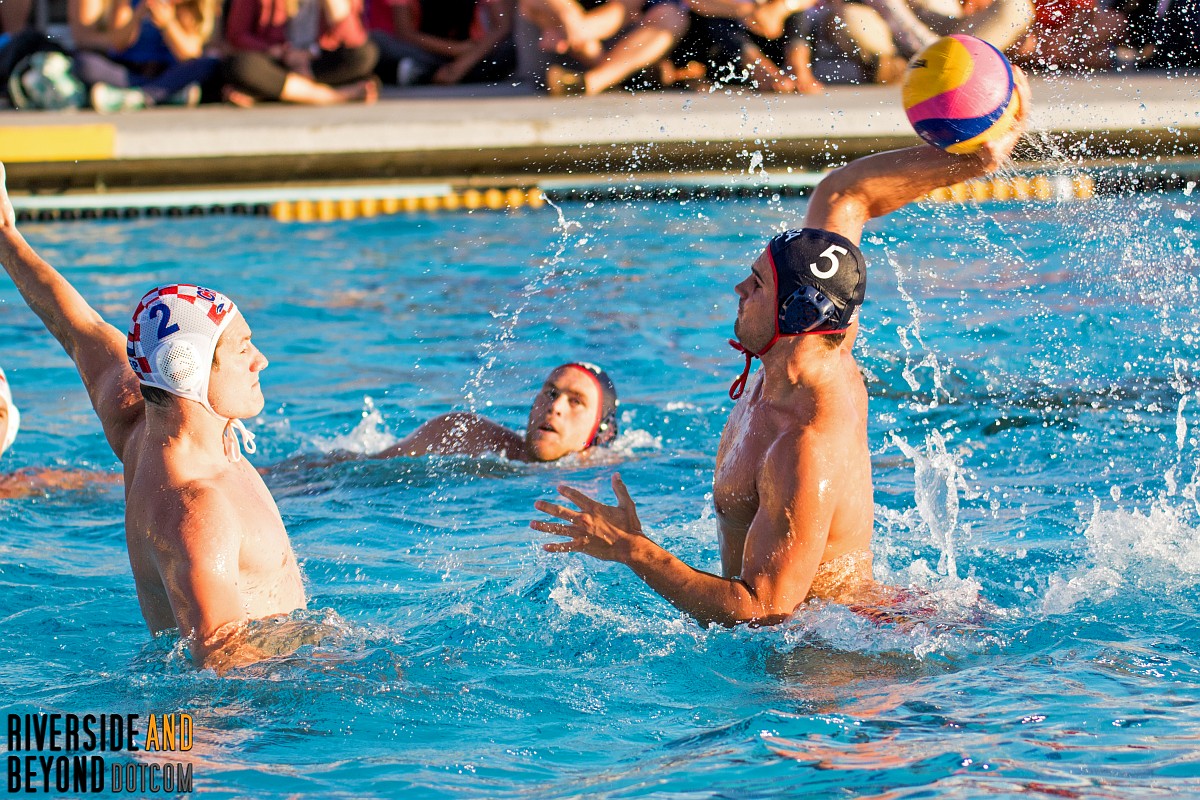 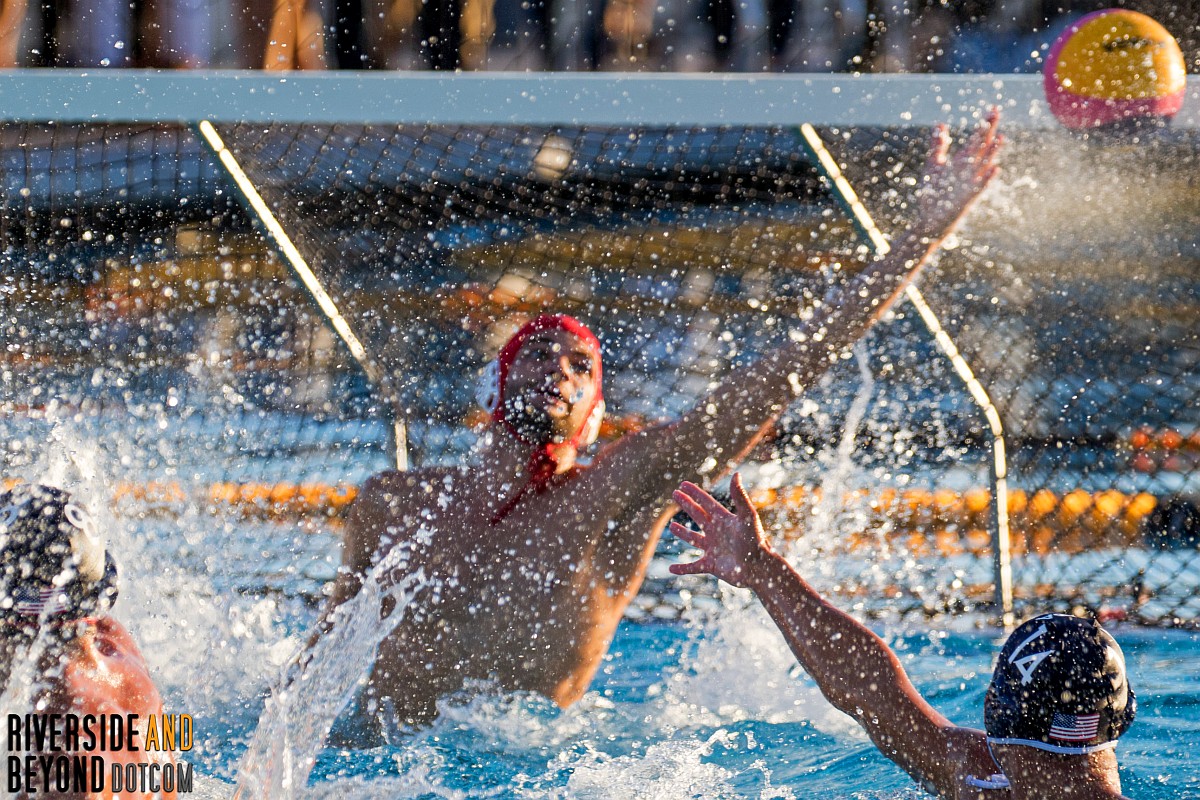 Alex Bowen scored two in the final game, including this second period goal with one of Croatia’s biggest (6′ 7″ / 250+) players on his back. 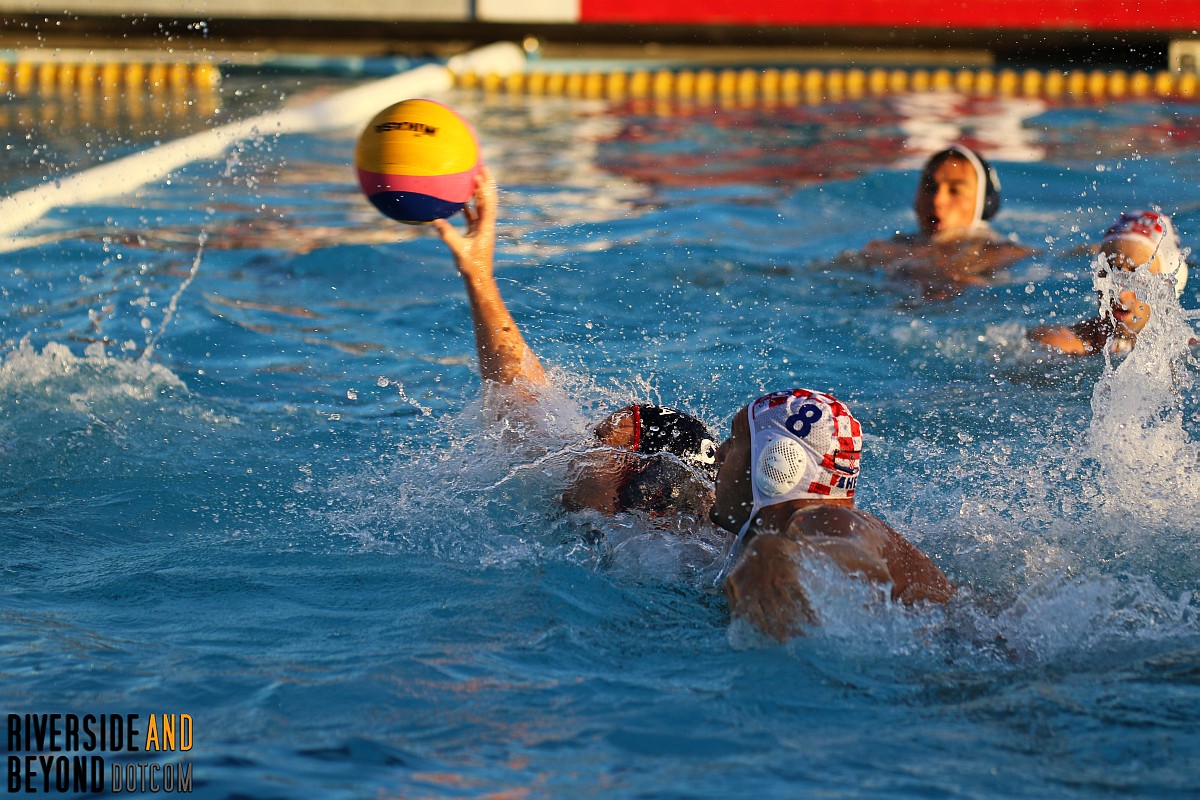 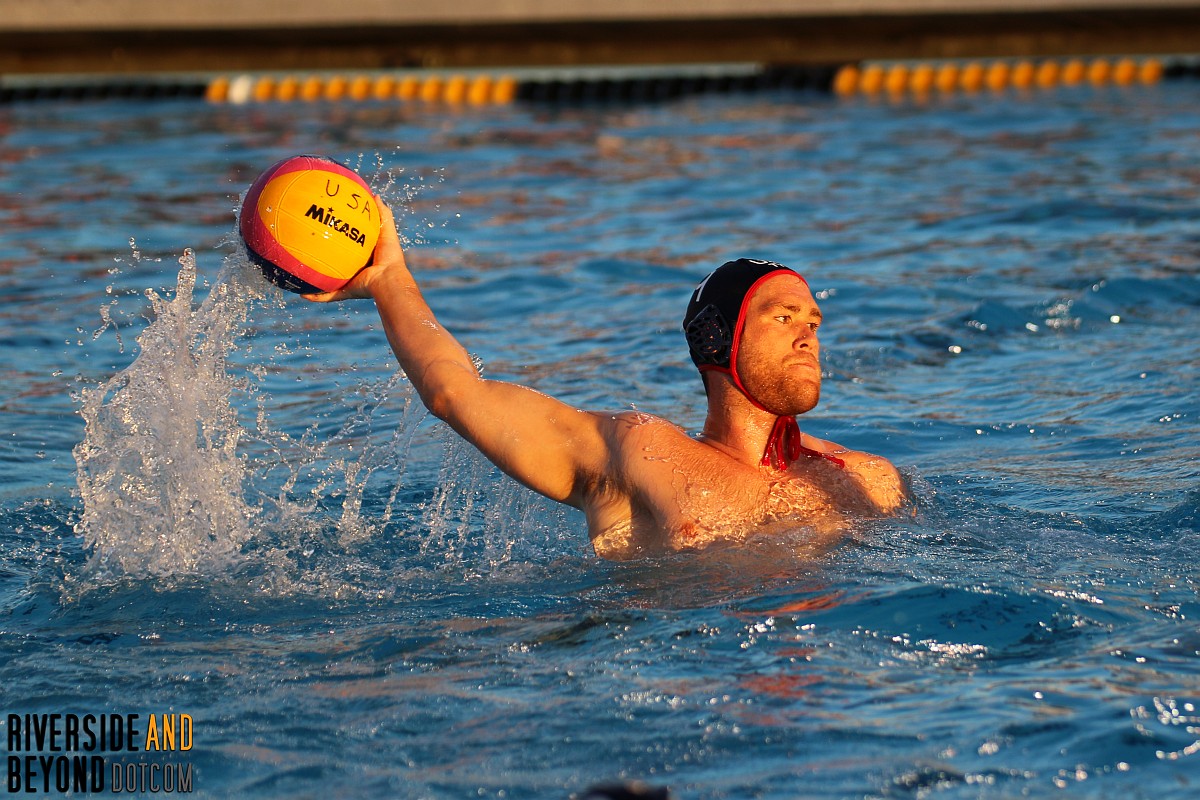 Max Irving scored a goal in the fourth period, but I missed the shot so here’s a picture from earlier in the game. 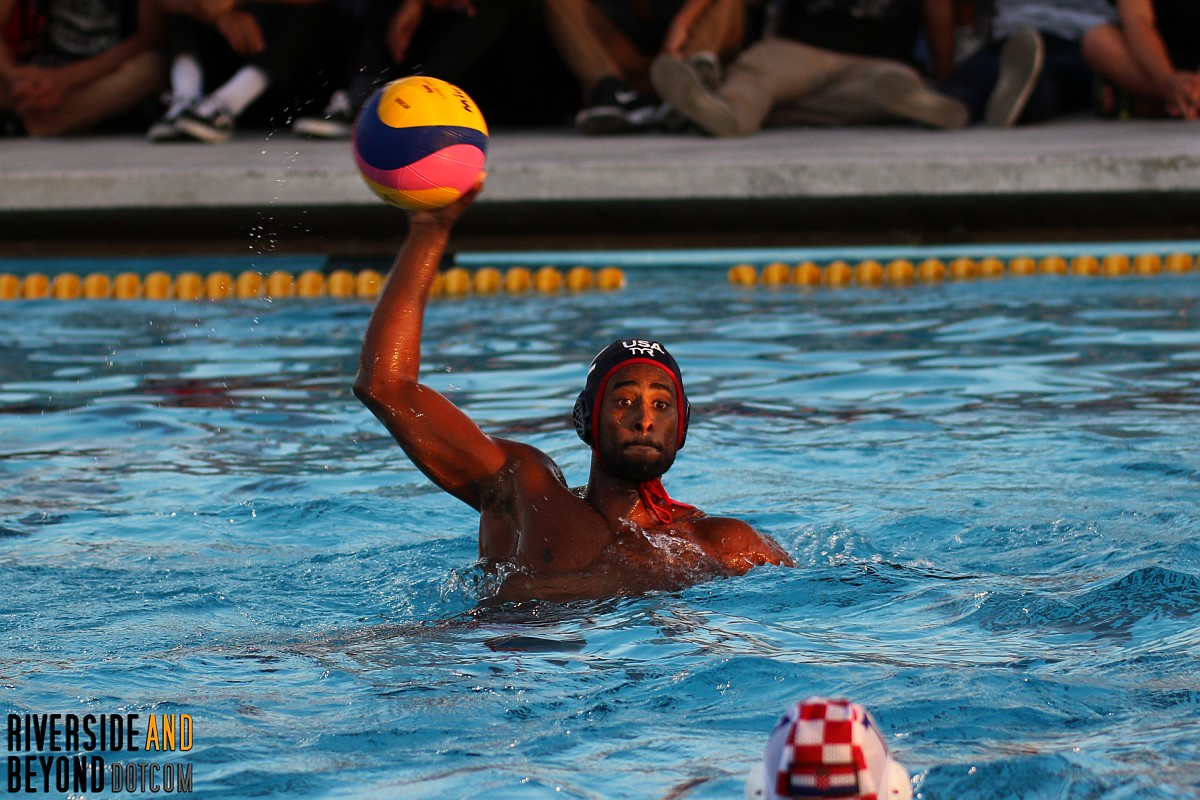 Thomas Dunstan was the scoring leader for Team USA with three goals, including this one with about 2 minutes left in the third period. 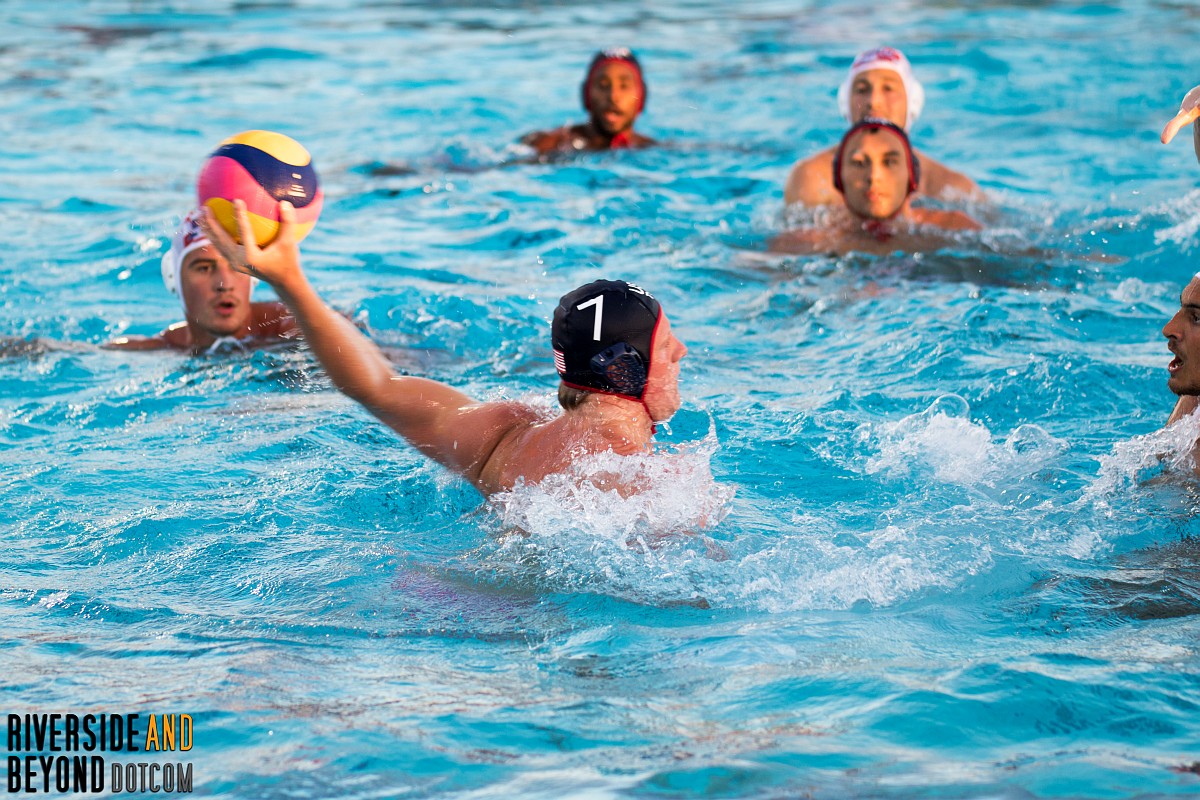 Nic Carniglia added this score at the end of the third period. 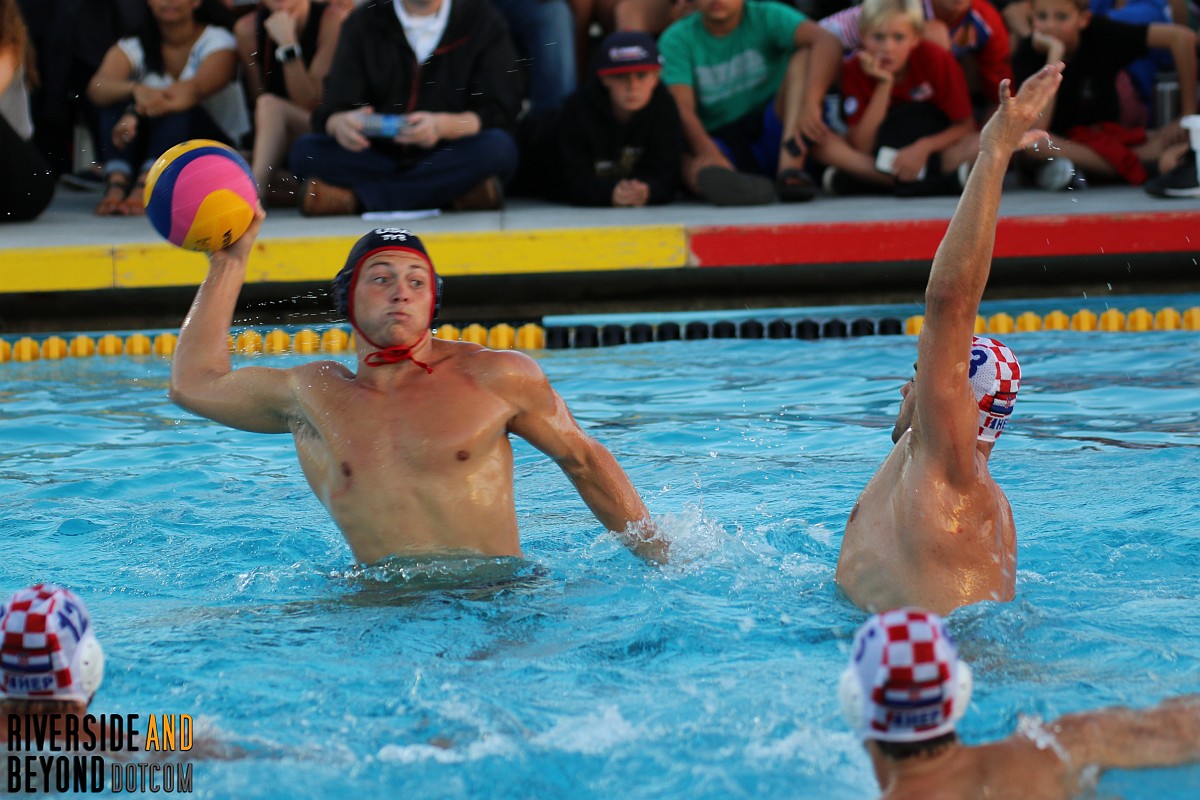 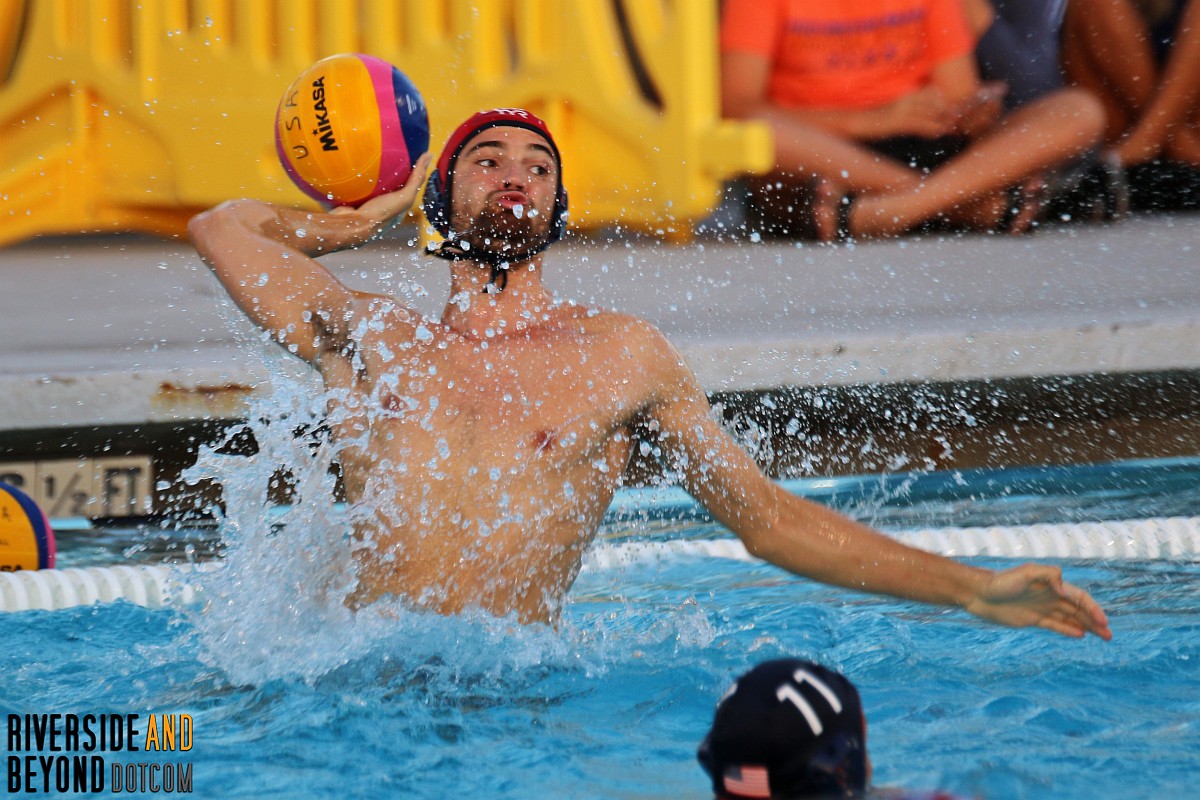 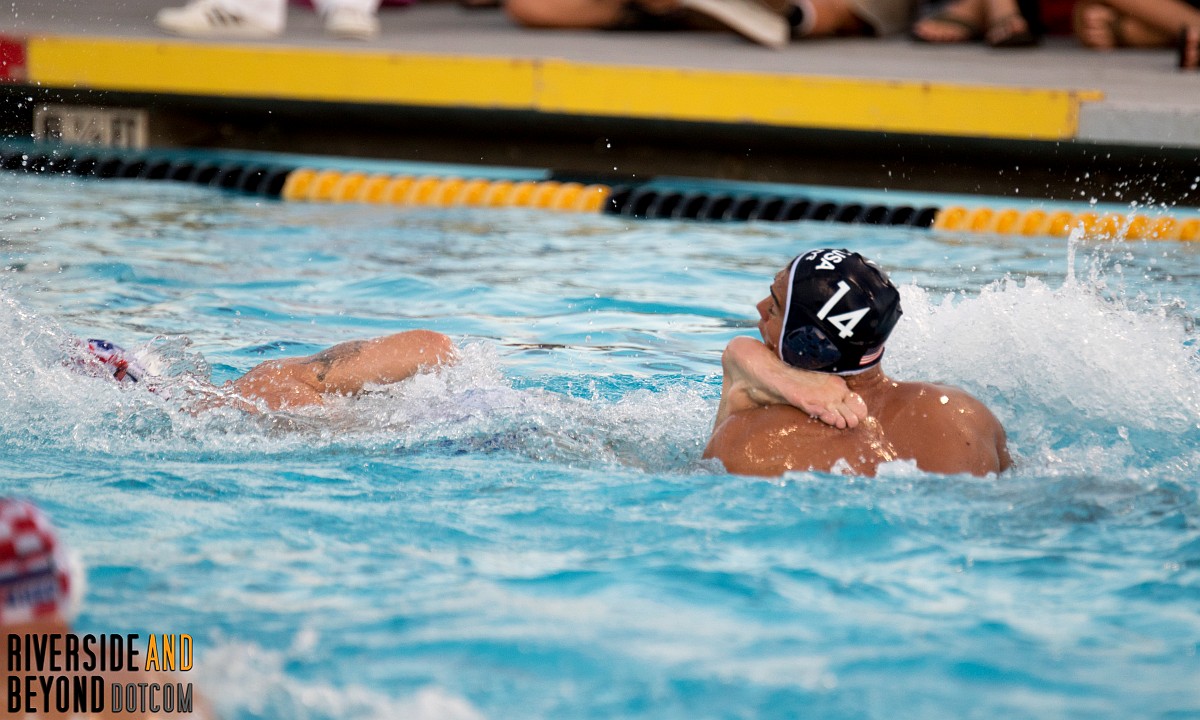 If you ever wondered how hard these guys shoot the ball, this picture might give some indication… 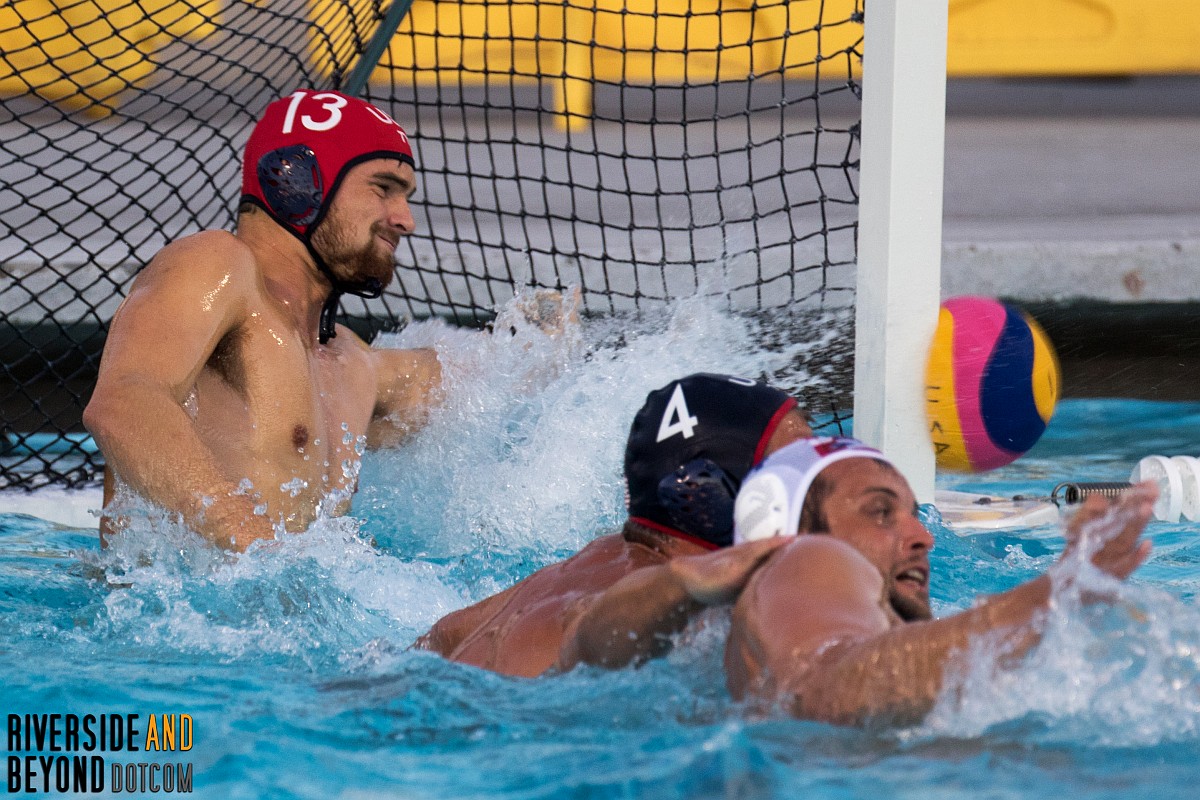 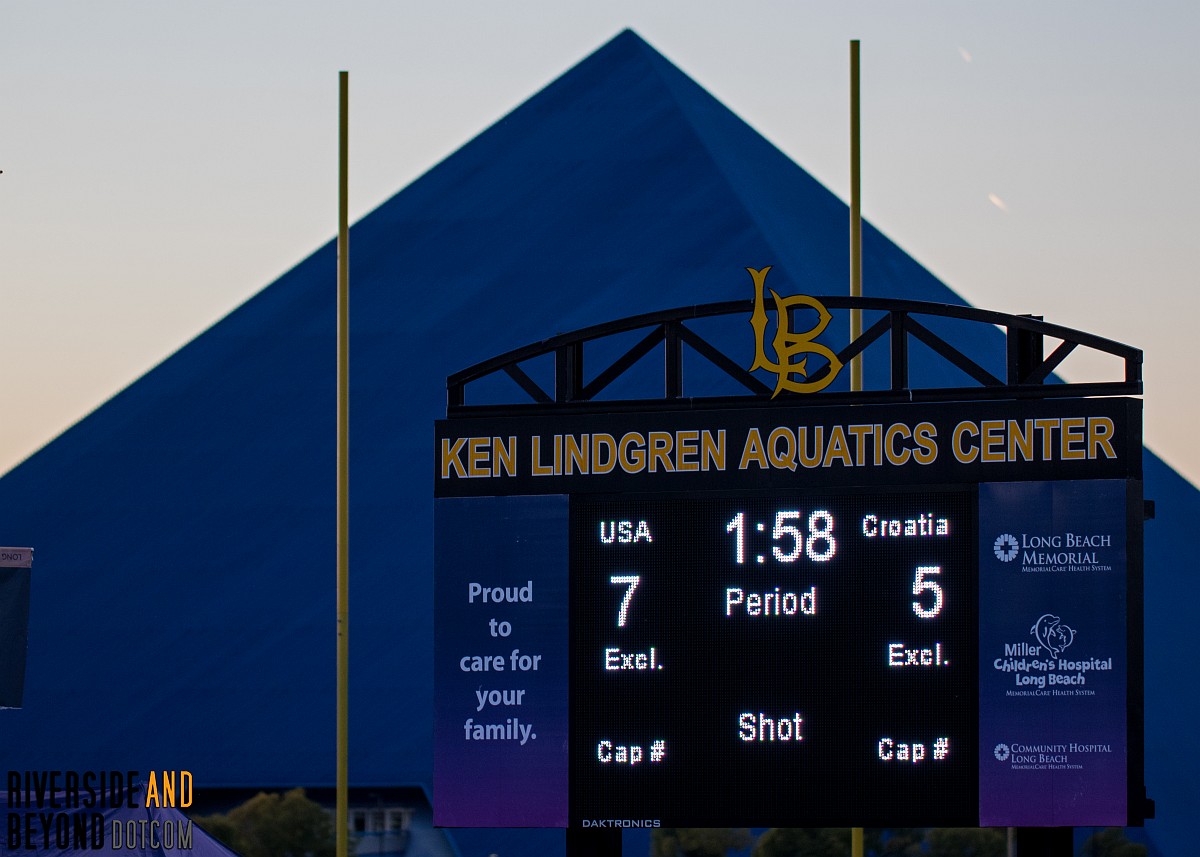