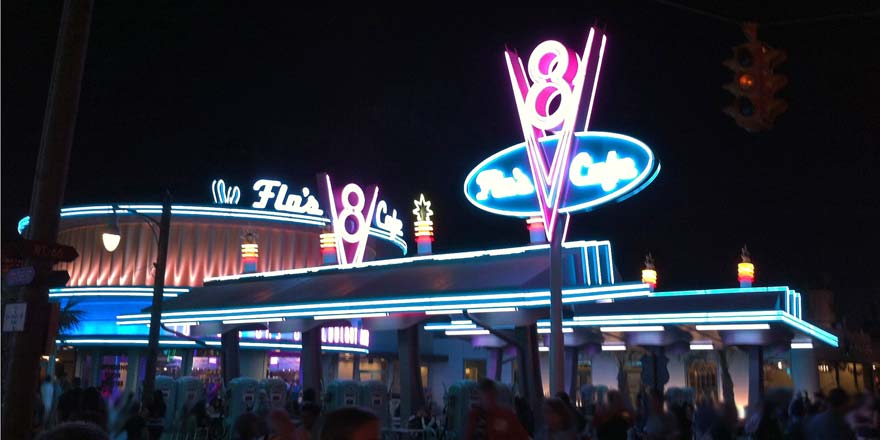 Our Disneyland passes expire in a few weeks and I don’t plan to renew them due to the recent price increases. Although we will miss having our passes, we are happy that we got to experience Cars Land before our passes expire.

Then again, if history is any indicator, I just might give in and pay the new prices after a few months of grumbling.

We took advantage of the early entry program for annual passholders and got to enter each park one hour early on separate days. This program ends in September, so time is running out if you’re interested. 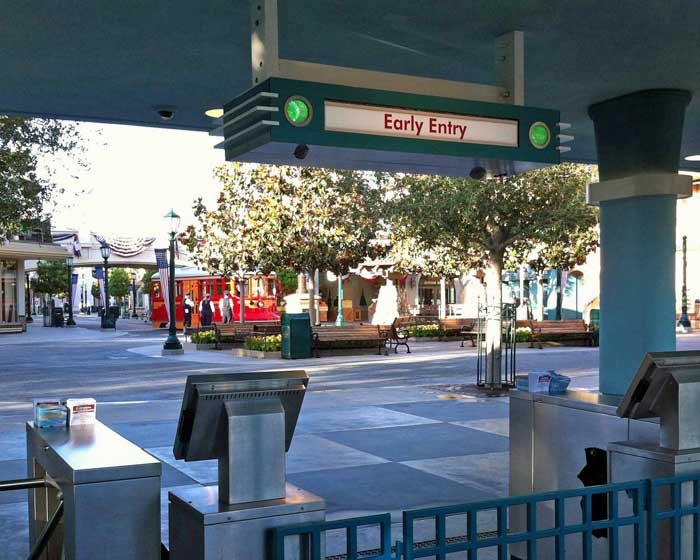 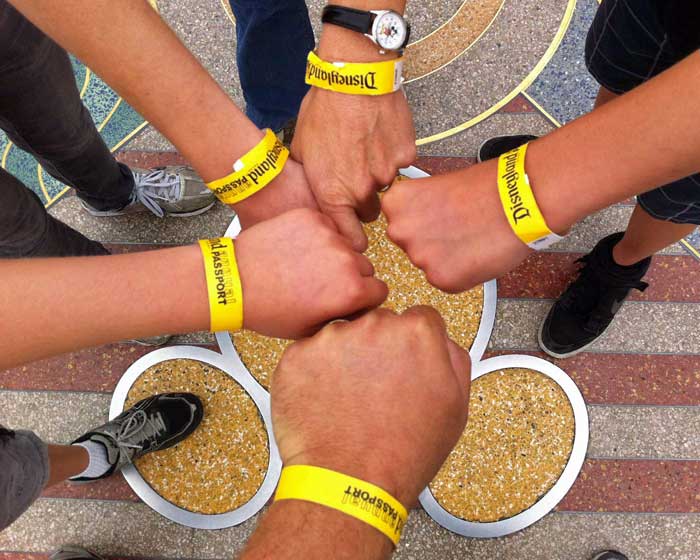 If you like Disneyland and haven’t been there recently, Cars Land in California Adventure just might be a good reason for you to go back. There are probably thousands of Cars Land pictures on the Internet, but I thought I would add a few myself: 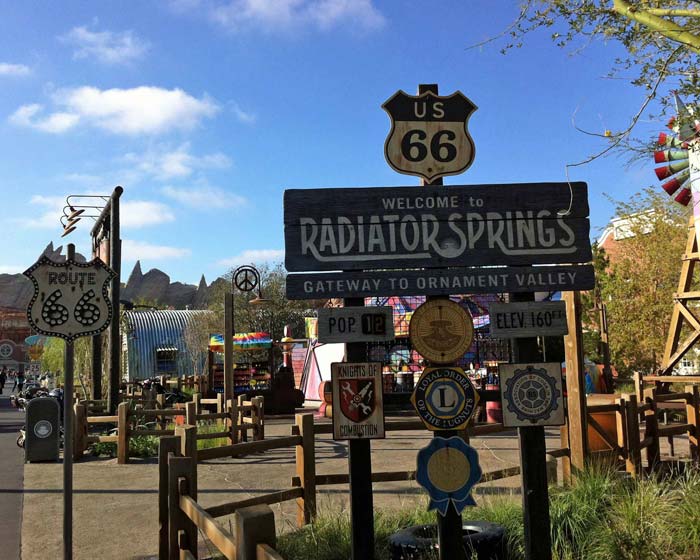 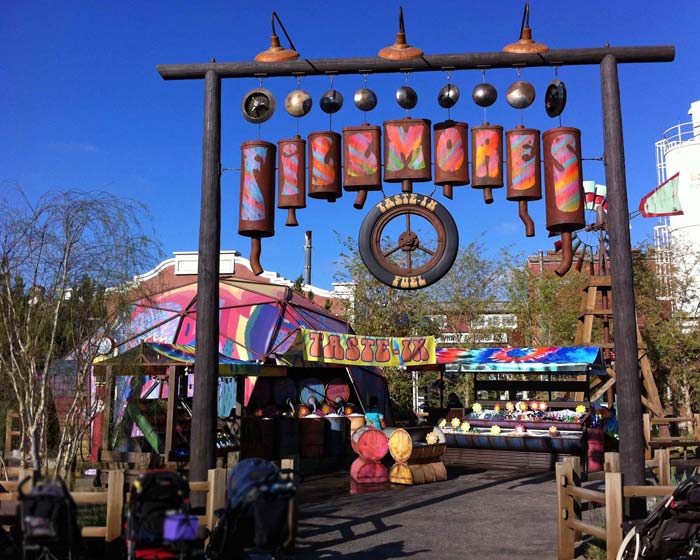 According to the Disney Parks Blog, each of the 22 tractors in Mater’s Junkyard has “a distinctive look and personality”. 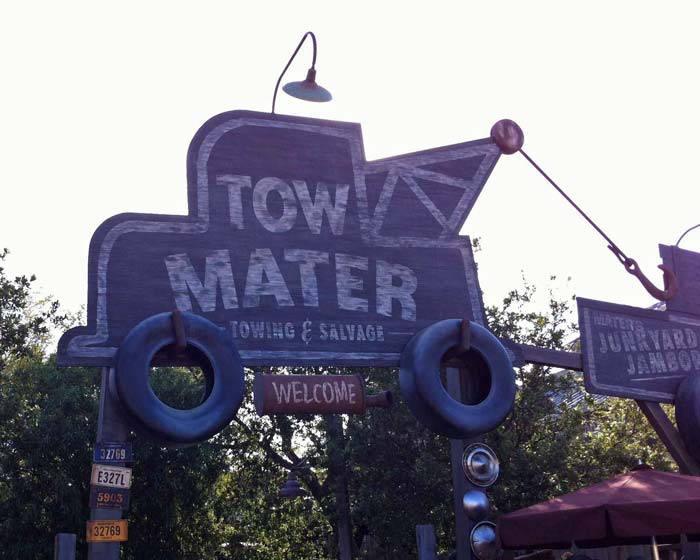 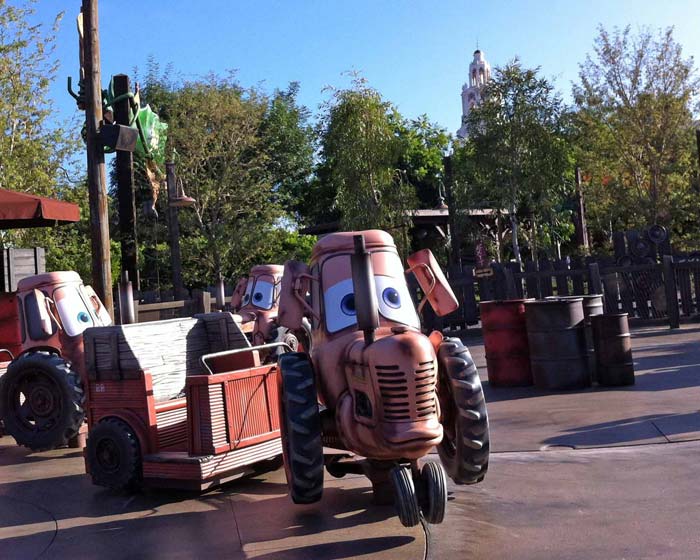 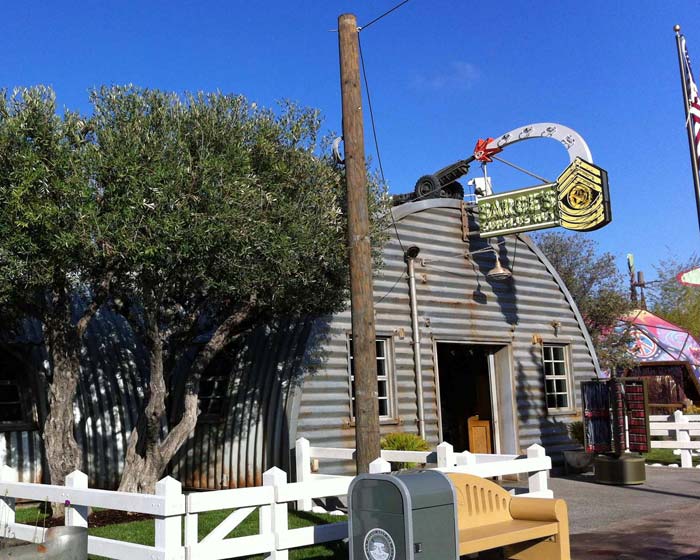 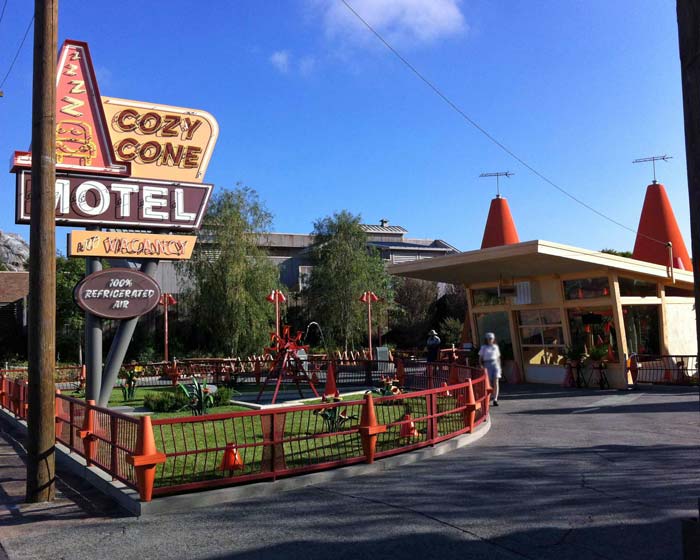 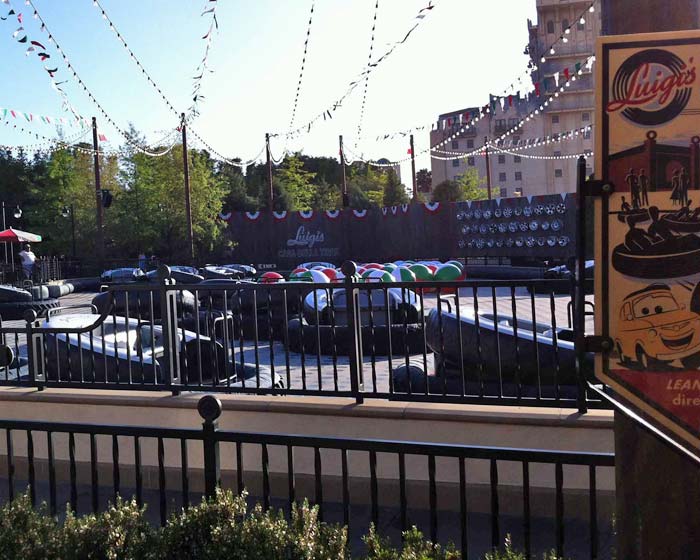 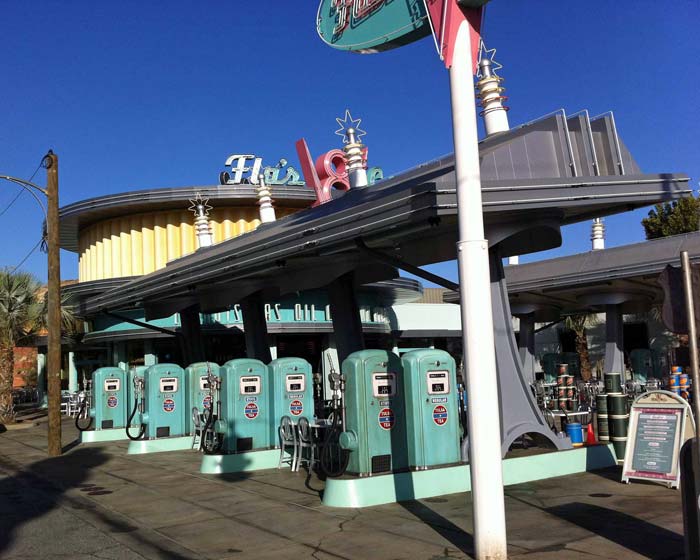 In my opinion, the Radiator Springs Racers attraction is one of Disney’s best. Disney really went all out on this ride. 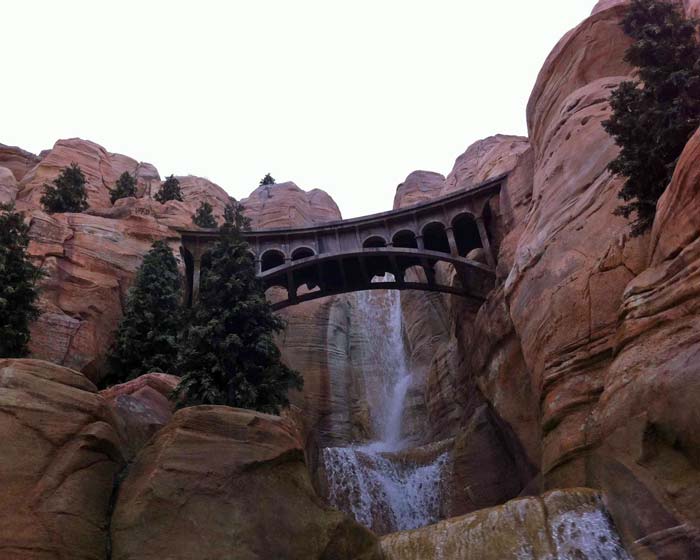 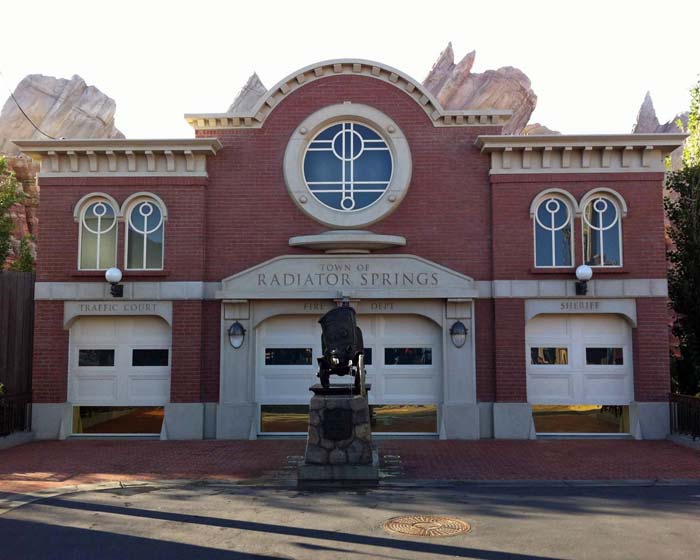 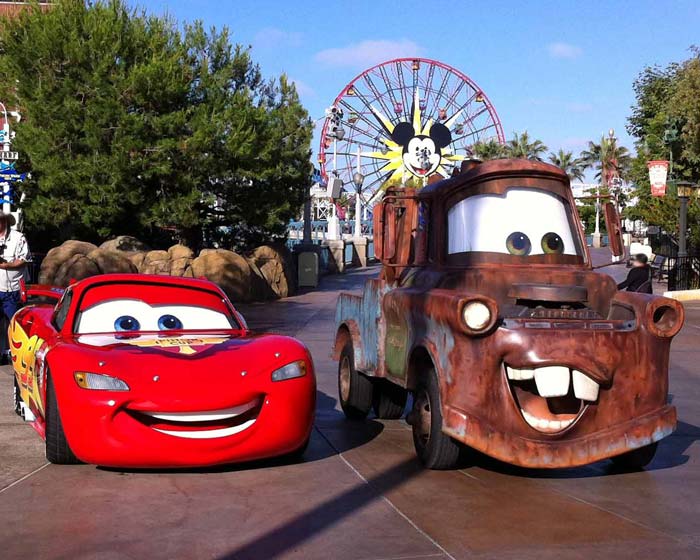 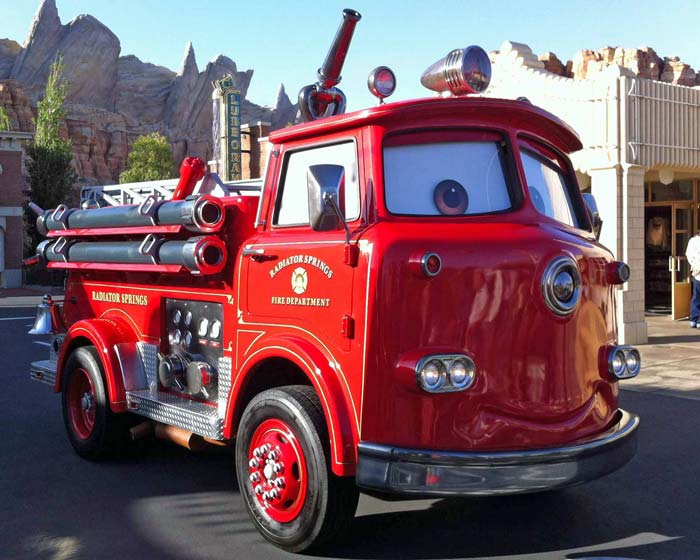 The camera on my iPhone doesn’t do justice to Cars Land at night: 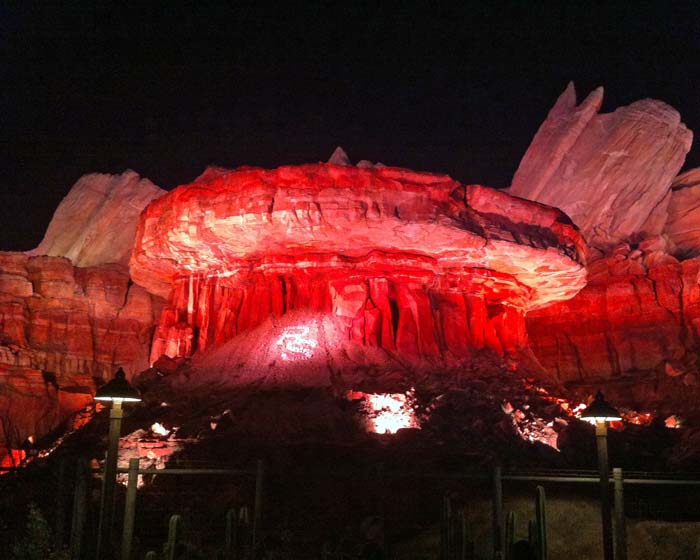 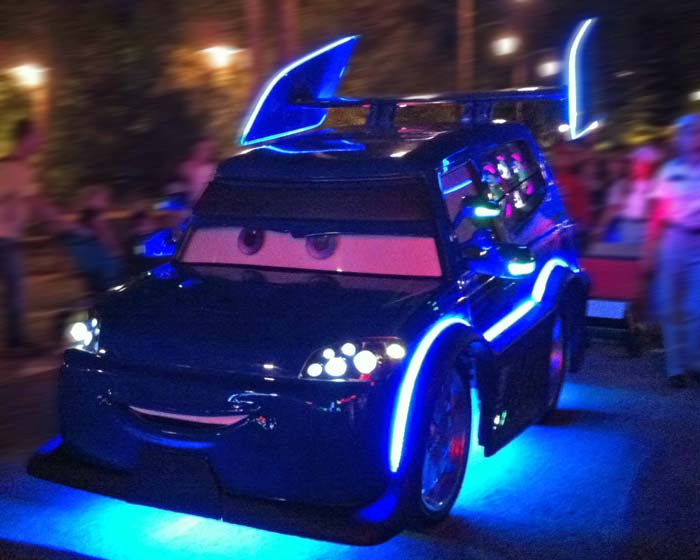 In addition to Cars Land, there are some other changes:

Not a huge change, but considering I’ve been riding the Matterhorn for as long as I can remember, the seating arrangement in the new bobsleds was a surprise: 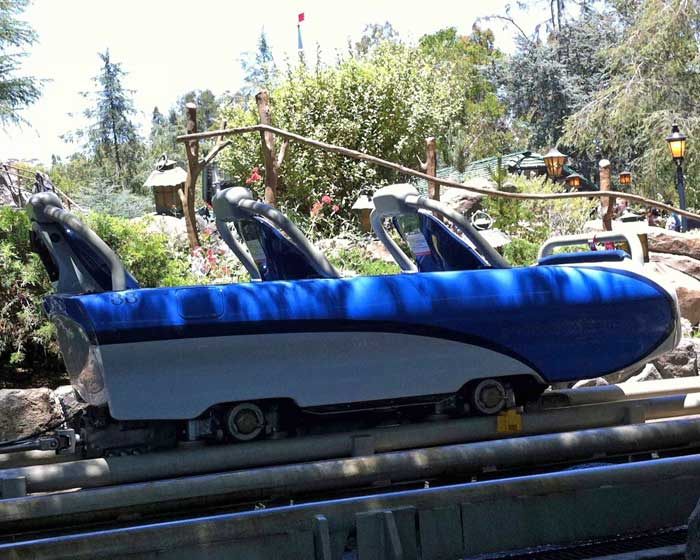 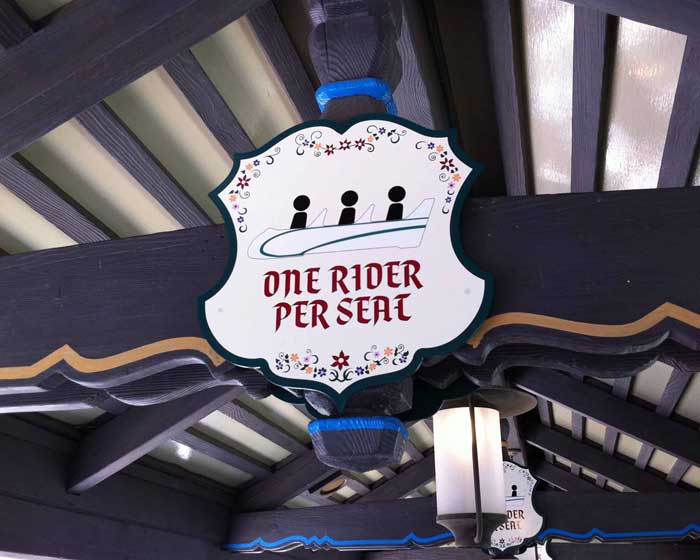 The only change that I’m not thrilled with is the new bridge near the entrance of California Adventure. I get that the Golden Gate Bridge doesn’t fit in an old Los Angeles setting, but I definitely thought the old bridge was a more striking visual. 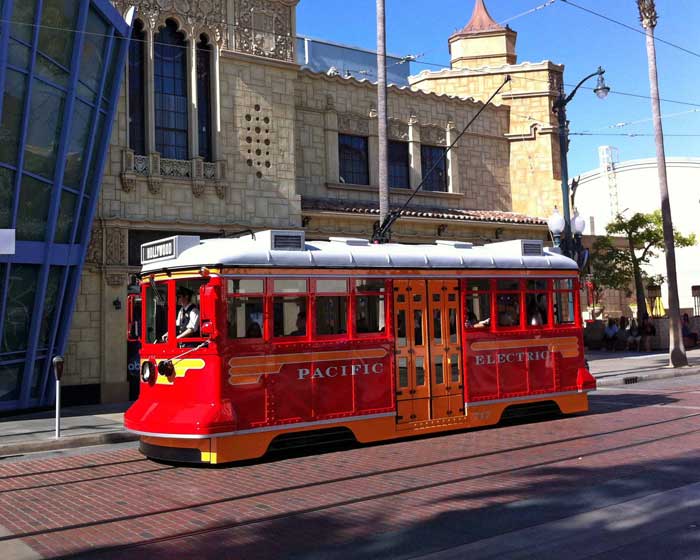 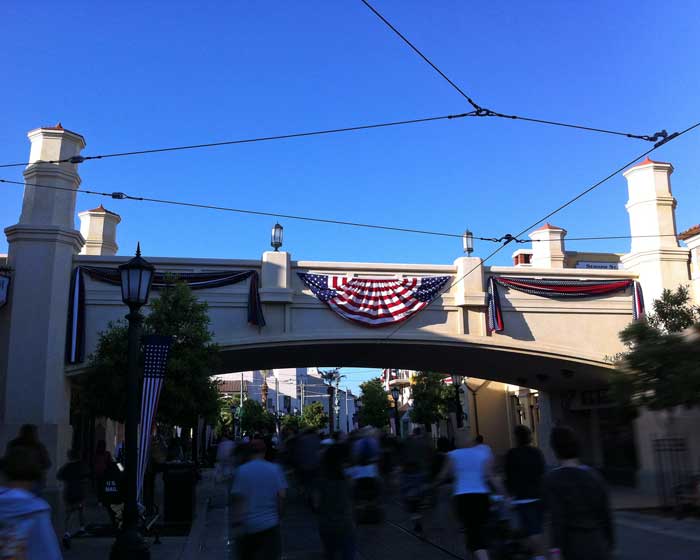