The new sign is up and the floor is all done.

A nice theater just got a little nicer. 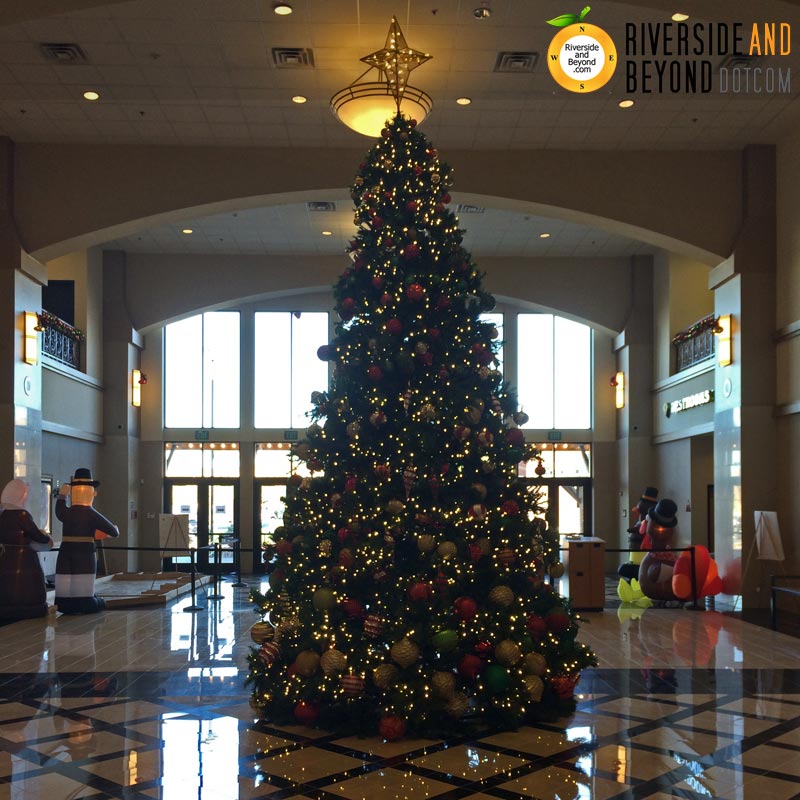 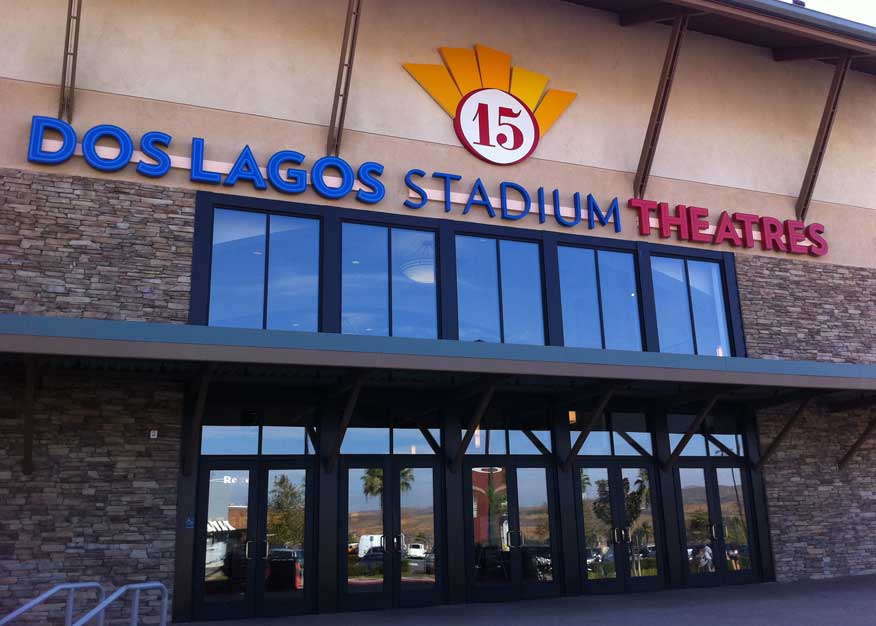 First there was Krikorian, then Phoenix, and now Starlight.

Dos Lagos Stadium 15 will close early this evening, and reopen on Friday under the management of Starlight Cinemas.

I have heard that this could open the possibility of Dos Lagos playing more new releases.

I guess we’ll find out what the changes will be after it reopens.

If you have been to the Promenade Shops at Dos Lagos recently, you probably already know that the Krikorian Theatres 15 is closed.

According to the Press-Enterprise, the new operator, Phoenix Big Cinemas, will reopen the location as the Dos Lagos Stadium 15 Movie Theatre next week.  Future plans for the reopoened theatres include expanded concessions and digital projection.