When my oldest son started racing less and playing water polo more, he asked for a dirt jump bike so he could continue riding BMX in some manner. My youngest had taken a break from BMX also, so I stopped racing and bought a dirt jumper too. 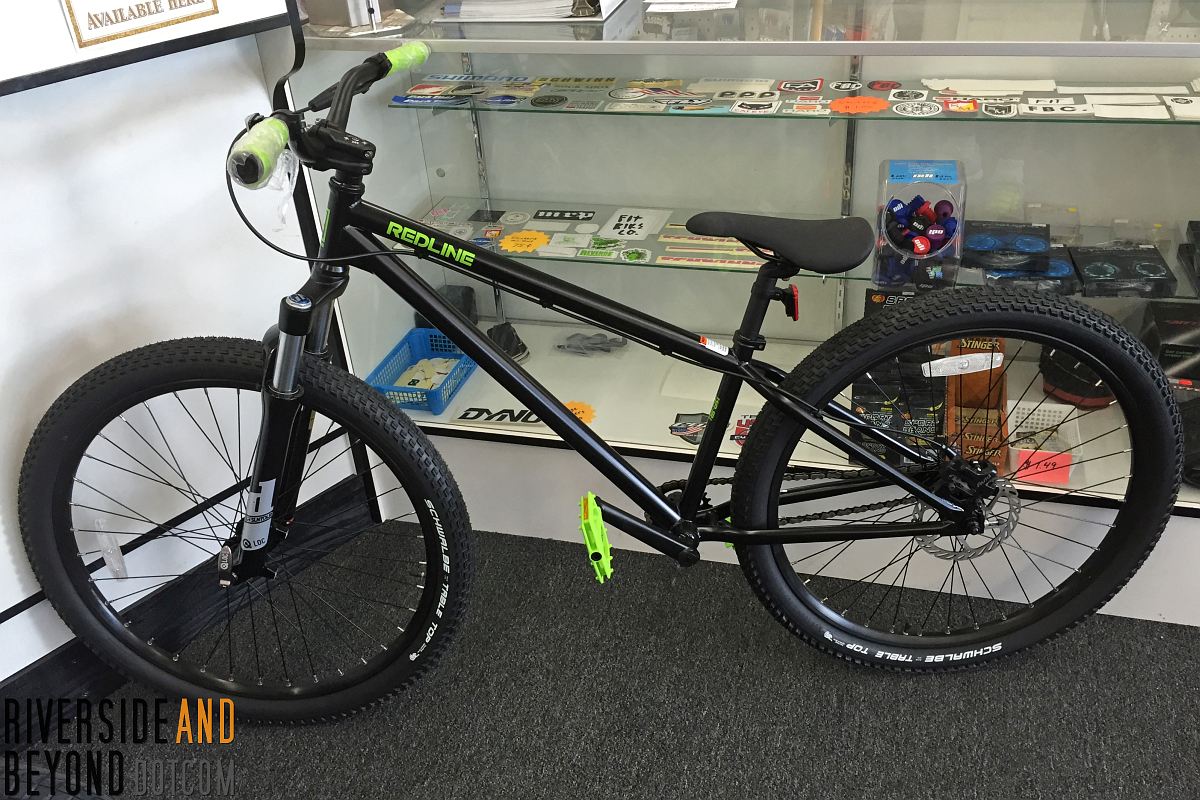 After shedding some of the lime green, I took it out to the local skate park with my sons. The knobby tires made me a little nervous on the slick cement of the bowl, but it was fun to ride. Being a bit bigger than the average bear, though, I kept bottoming out the suspension forks. 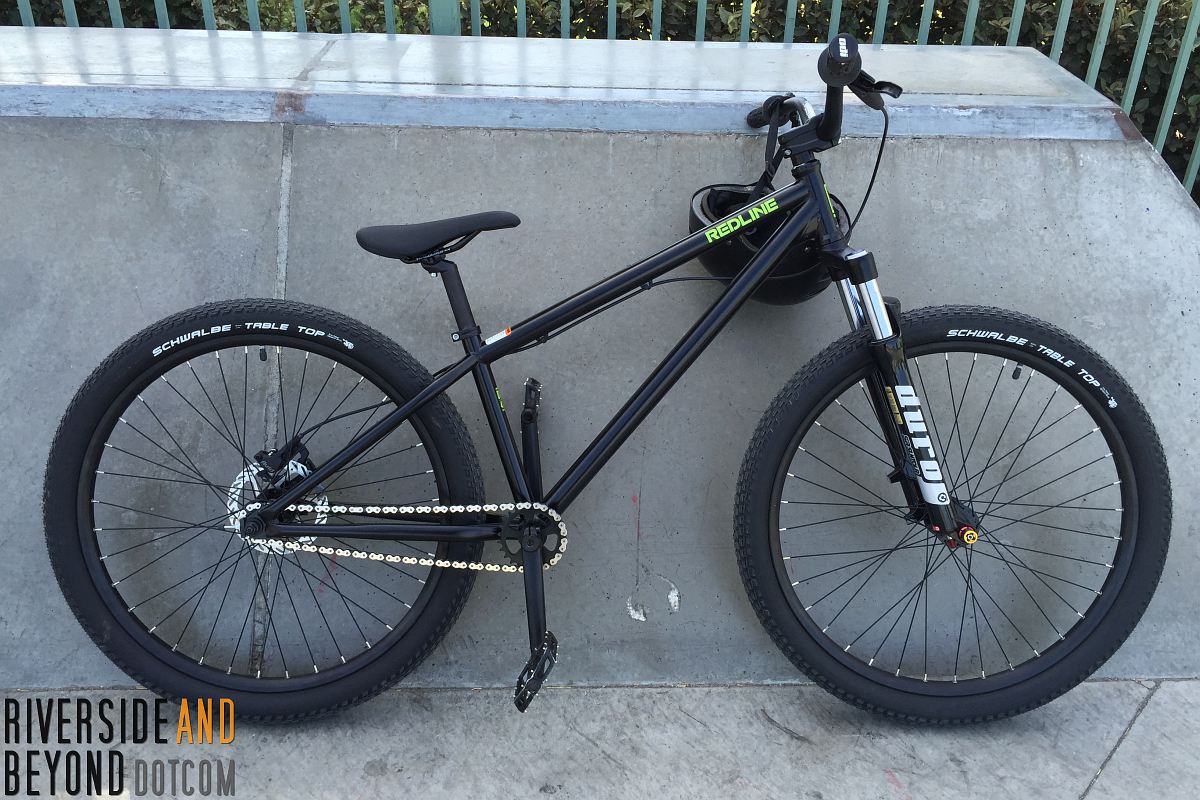 When increasing the preload of the coil spring didn’t solve the problem, I decided to ditch the suspension and go back to rigid forks. 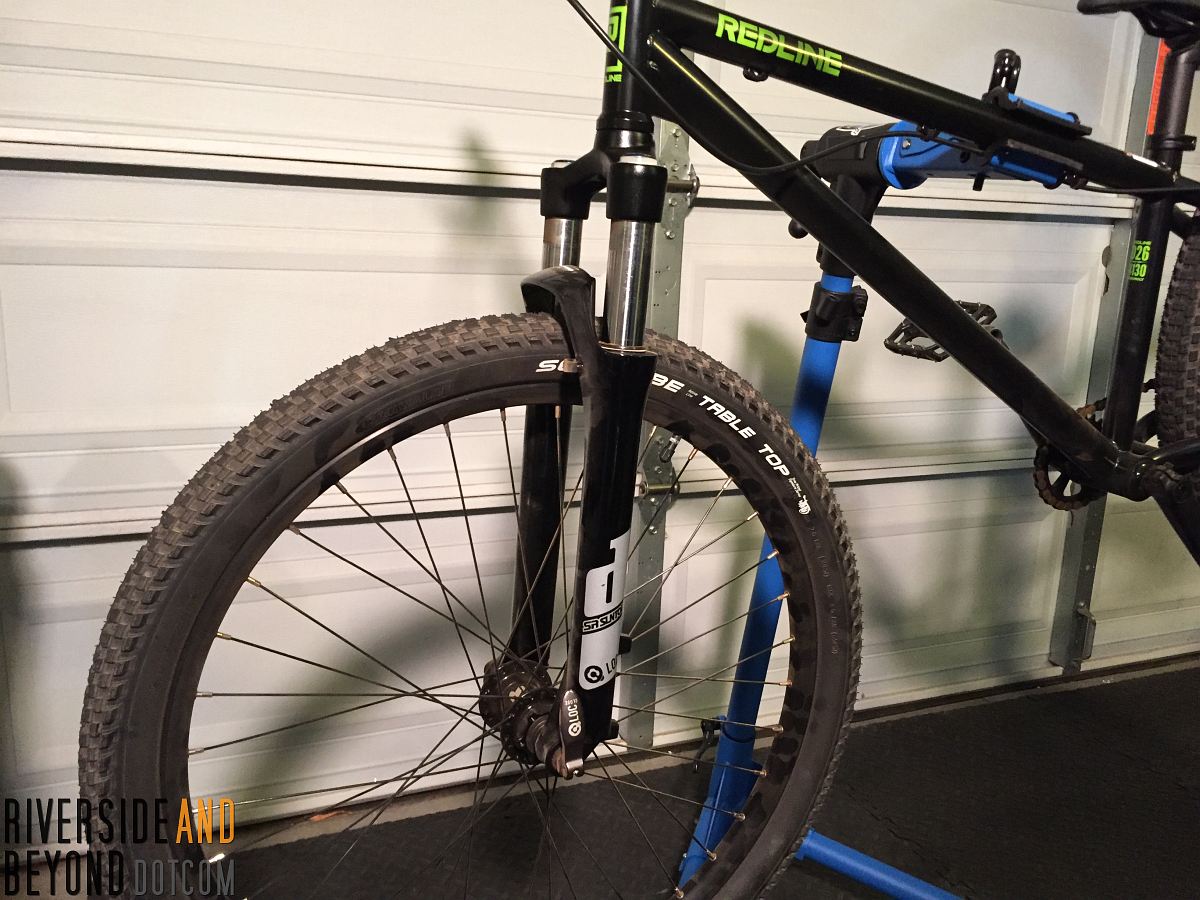 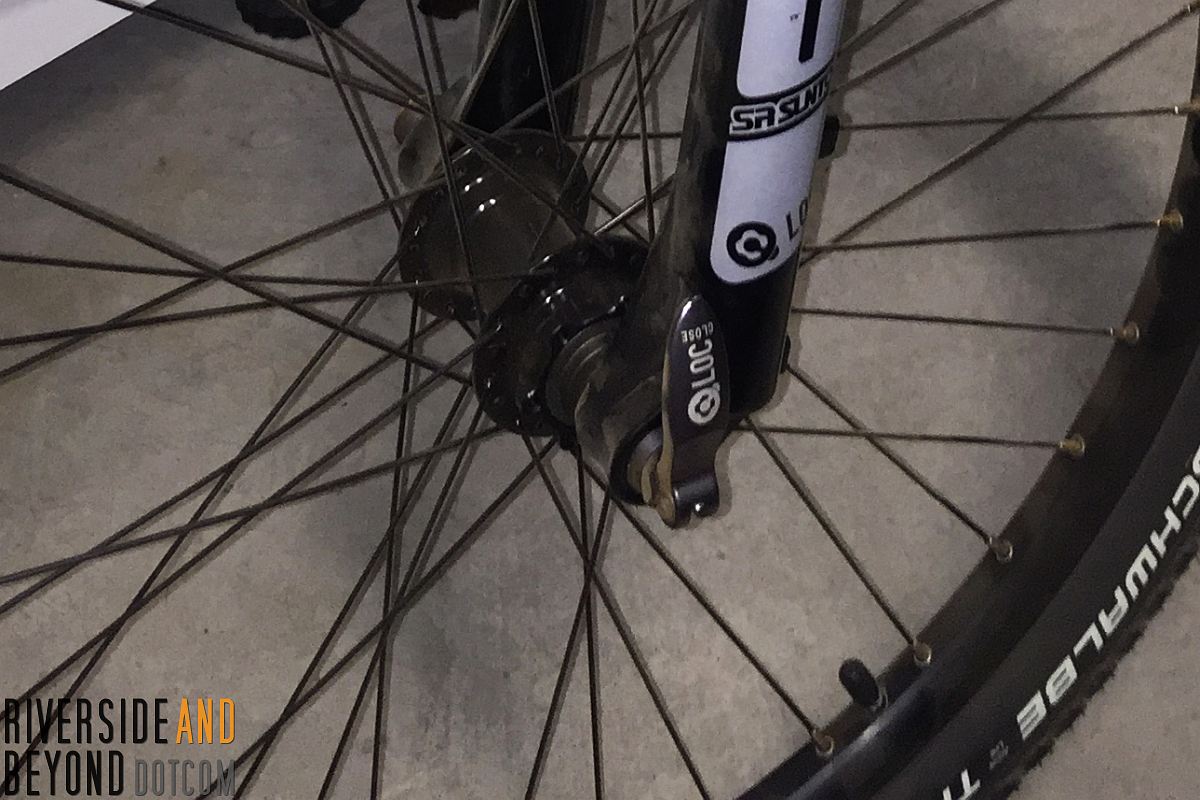 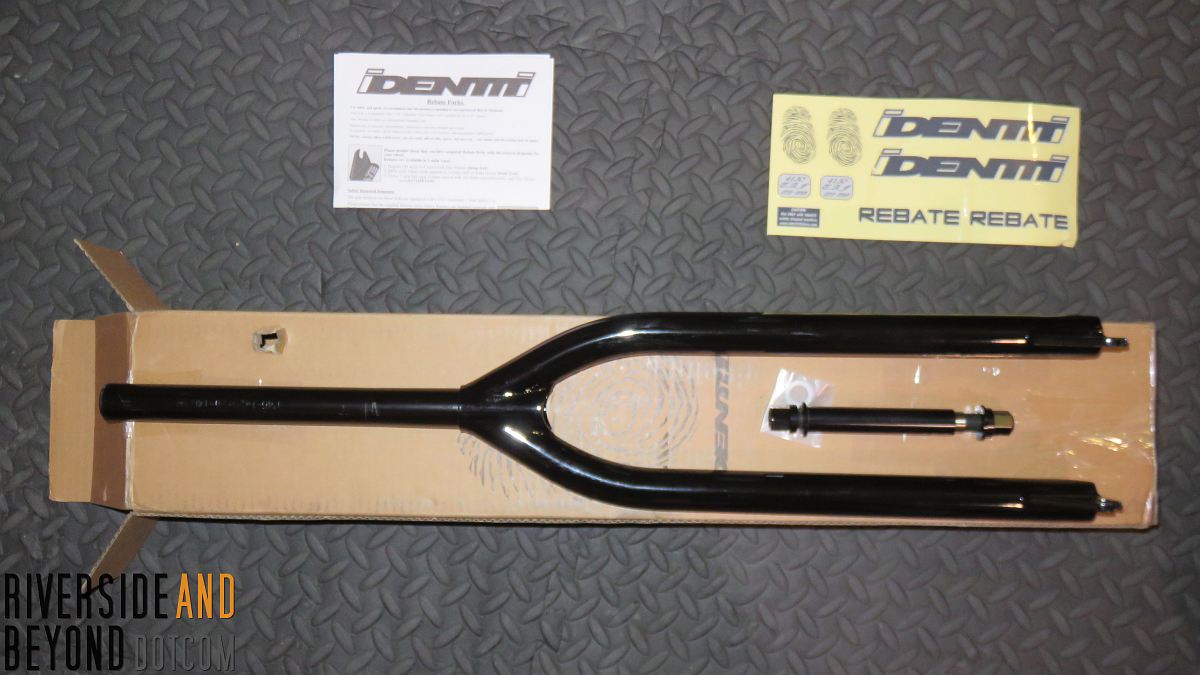 The Rebate 1420 forks have 14mm dropouts and come with an axle that slides in to a 20mm hub but converts down to 14mm at the dropouts. 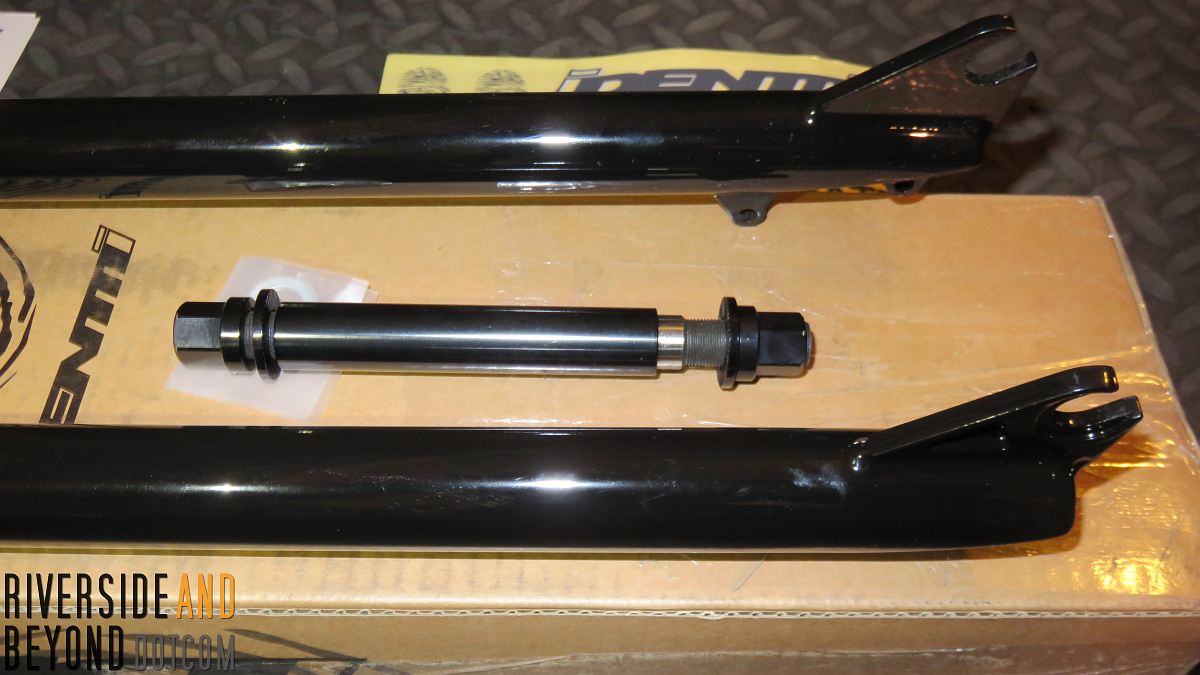 Here is the Identiti Rebate 1420 axle sliding into my existing 20mm hub. 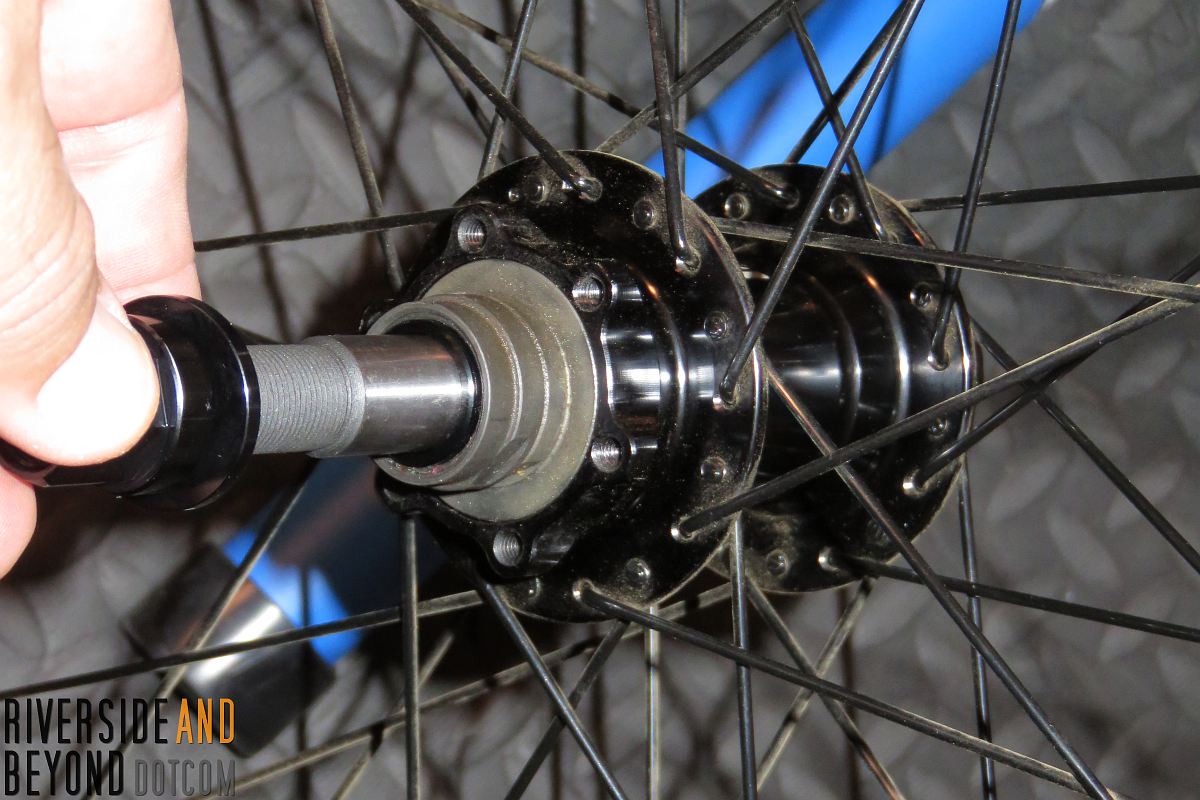 The Rebate 1420 forks come in two lengths: 425mm and 465mm (XL). I chose the XLs, and ended up having some of the steering tube chopped down. 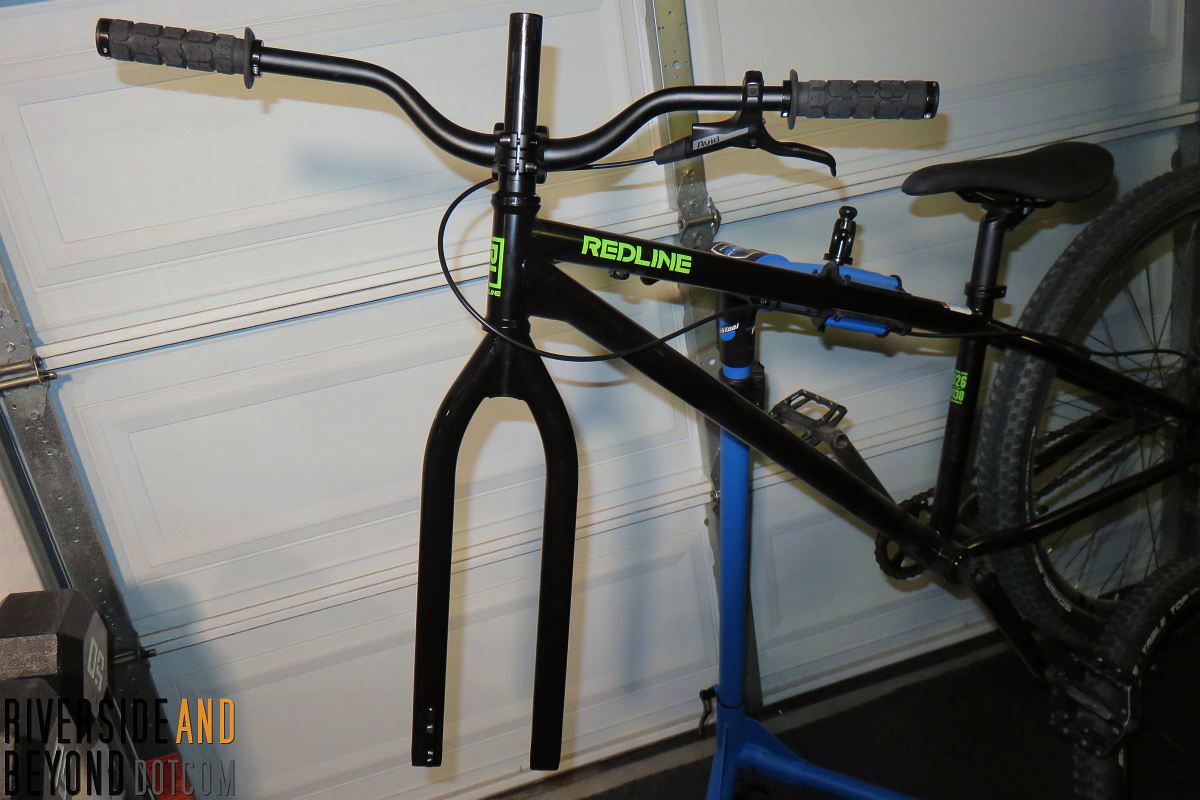 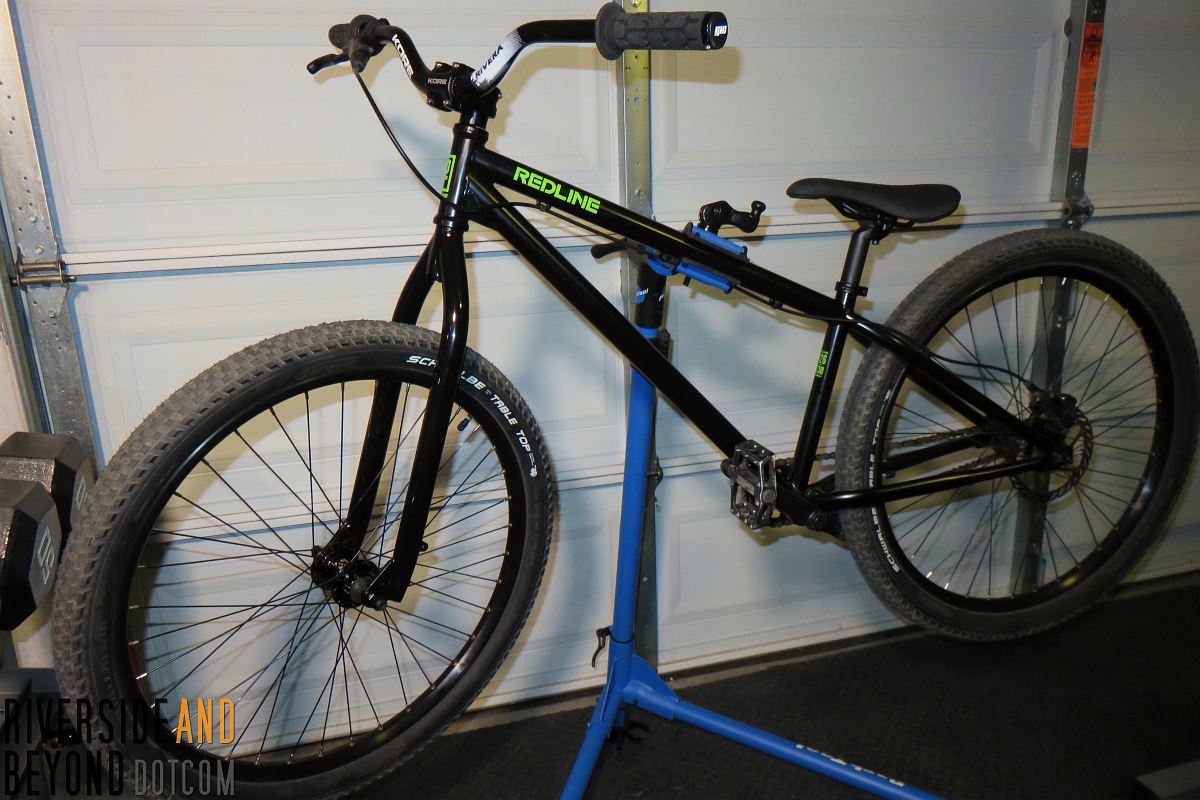 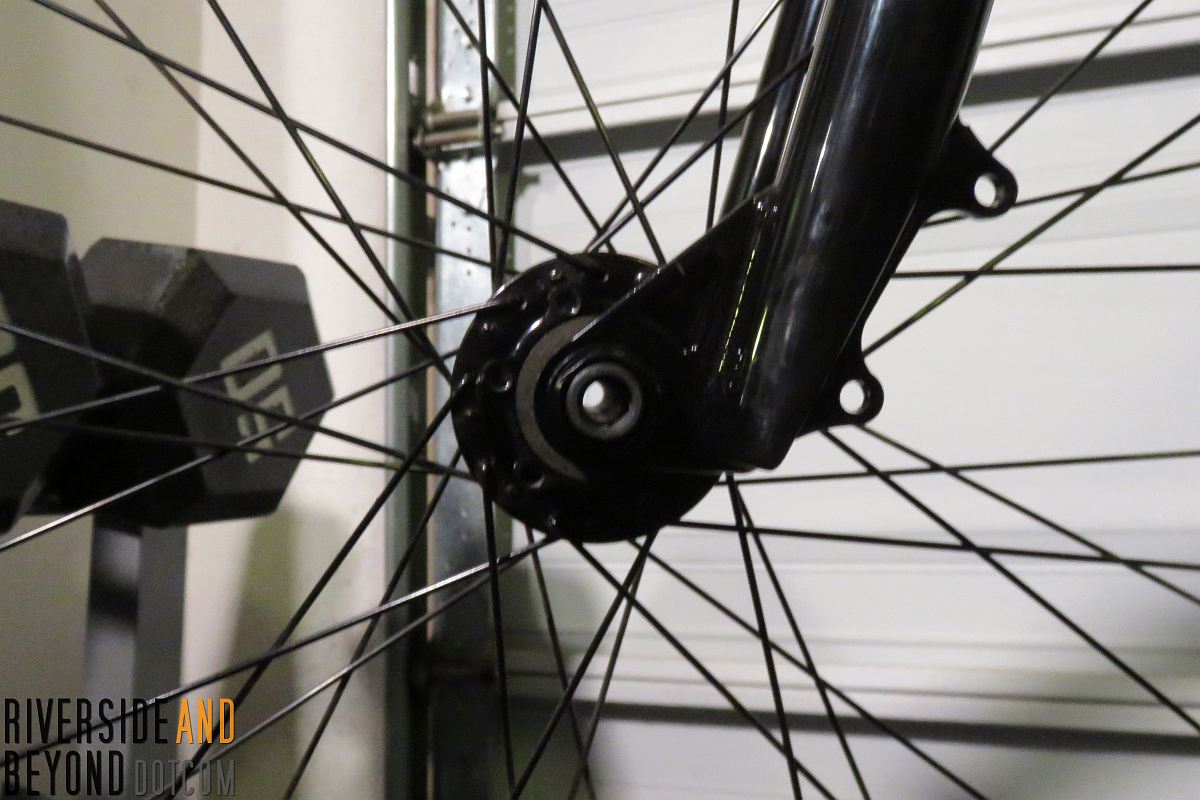 Both of my sons have moved on from BMX (dirt and jump), so I haven’t ridden much myself. In fact, I sold all of our BMX race bikes.

Racing BMX was something that I shared with my sons, so I don’t plan to get out to the track very much anymore. I do plan to go every now and then to hang out with the cool people I met along the way.

I took it out to the “One Last Lap” event at the World Famous Orange Y, and the bike felt very solid around the track. 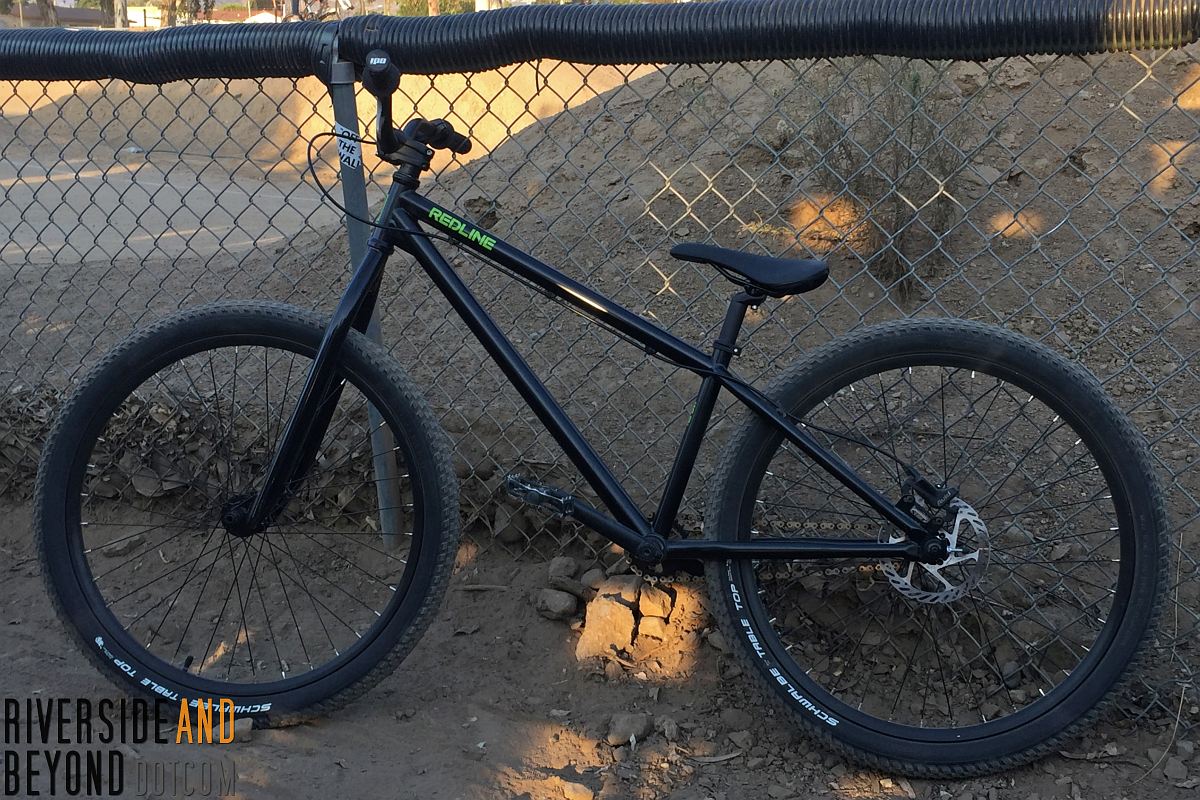 I moved around a bit in the turns on the knobby tires, so I might buy some racing tires.
(Photo courtesy of Christel King Creative) 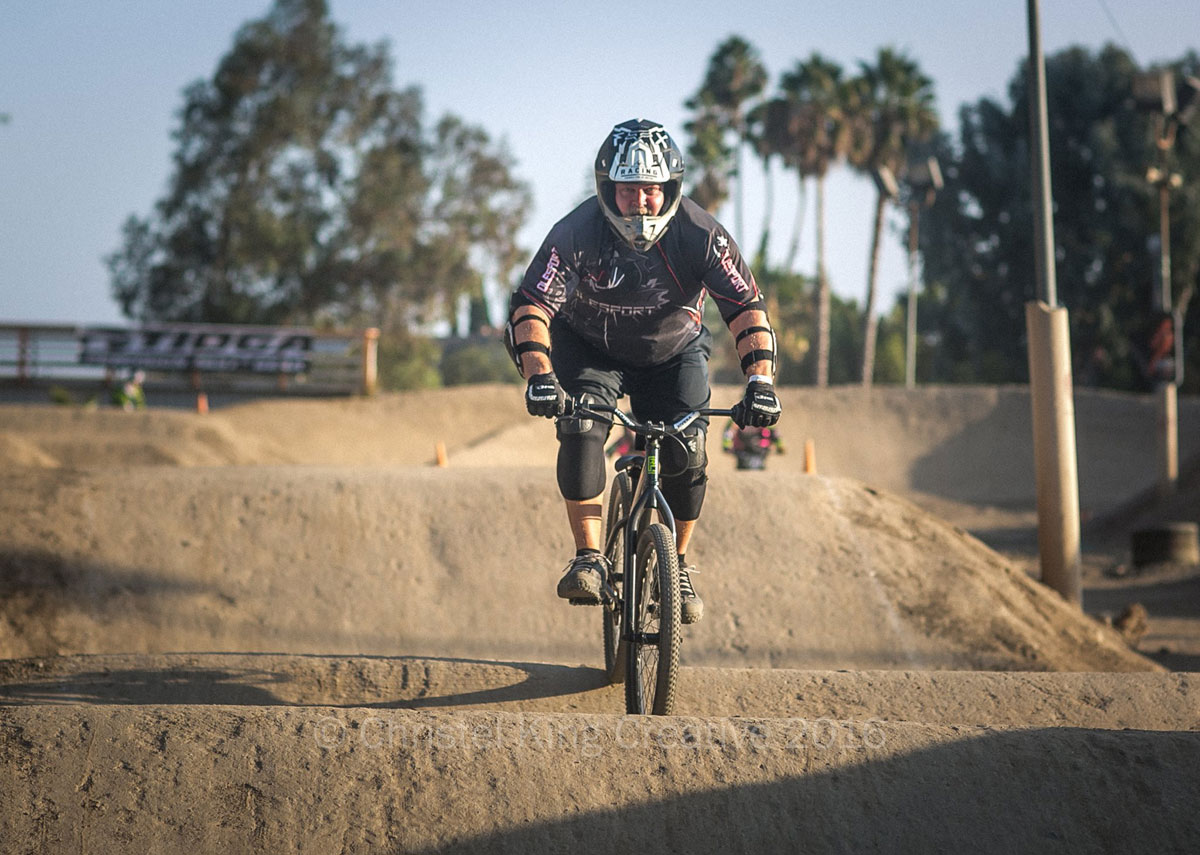 Whether I replace the tires or not, the Redline D26 with the Identiti Rebate 1420 forks has now become my race bike. I like riding chromoly again. 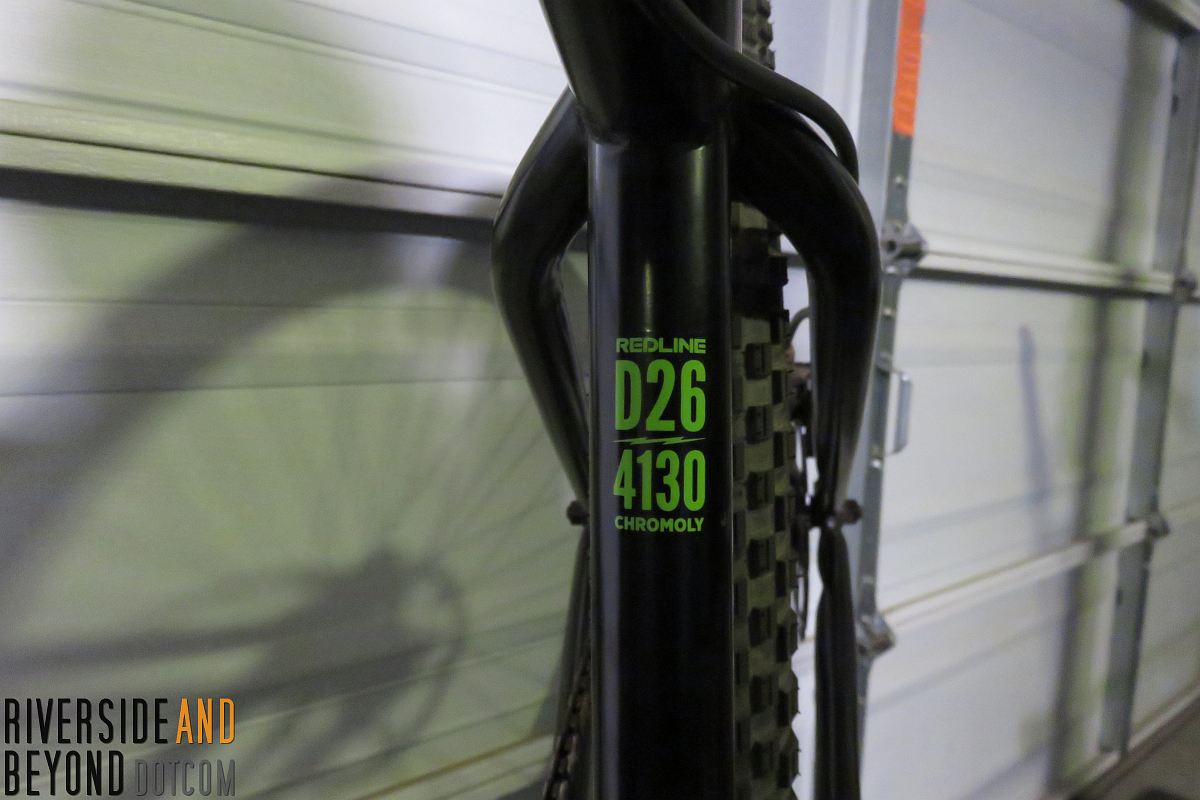