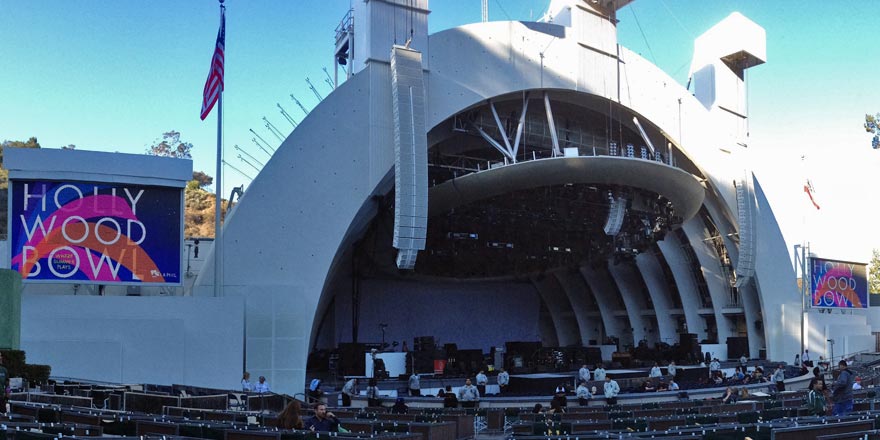 I lucked out and found last minute tickets to the sold out System of a Down concert at the Hollywood Bowl last Monday. 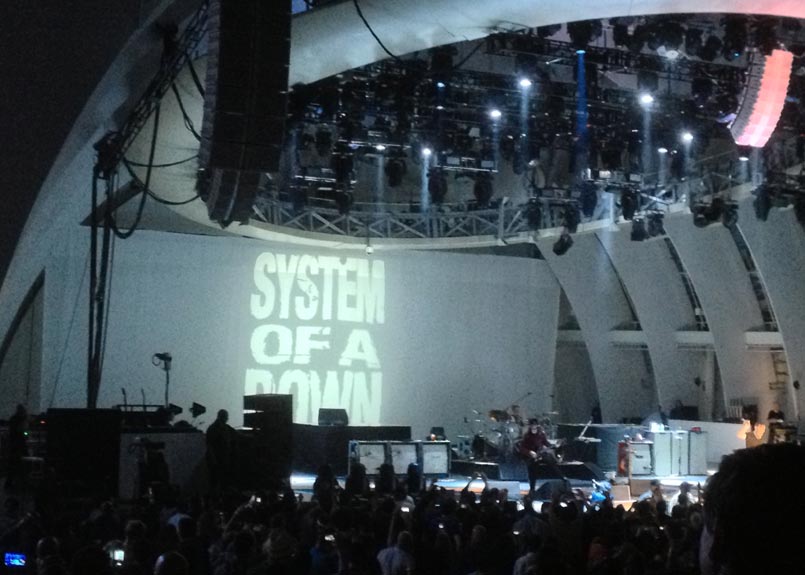 This concert was System of a Down’s only North American stop in 2013. This was also my 13-year-old son’s first concert. 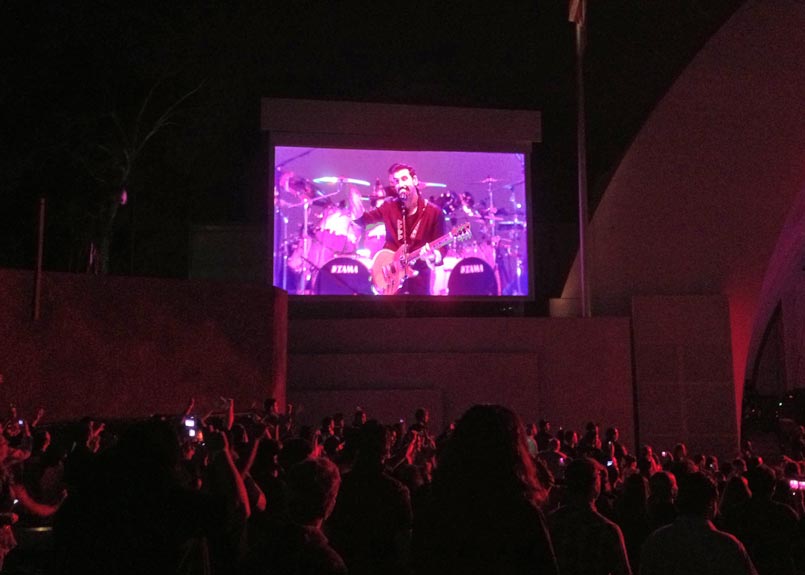 We had never been to the Hollywood Bowl before, so my first challenge was to figure out where to park. I had read that parking at the Bowl is limited, so we parked at Hollywood & Highland and took the shuttle to the Bowl. After seeing the stacked parking a the Bowl, we knew we made the right choice.

The shuttle delivered us to the entrance before the concert, but we decided to walk back down to the parking structure after the concert. That was an experience.

The Hollywood Bowl is awesome. We scored tickets in the Garden box section, which means we were sitting on folding chairs in our own fenced off seating area. 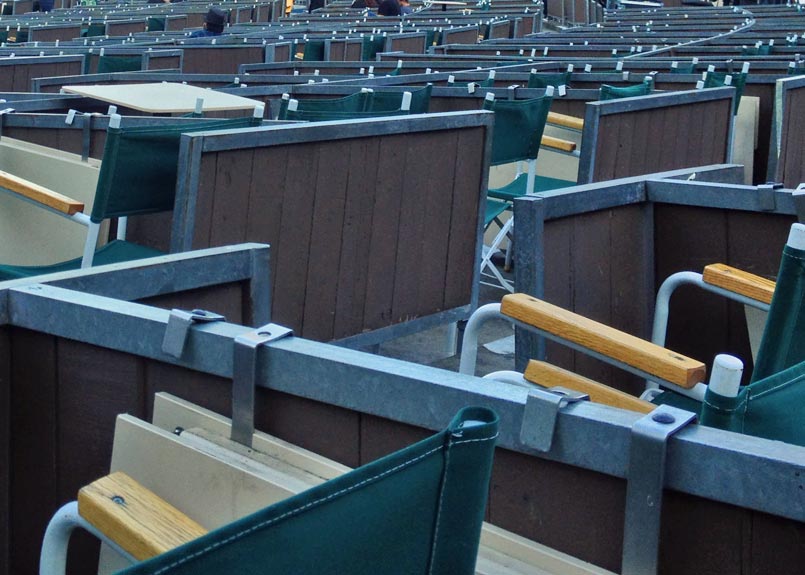 We were surprised to find out that there are servers who bring you food and drinks before and during the concert. We even received a special System of a Down menu. 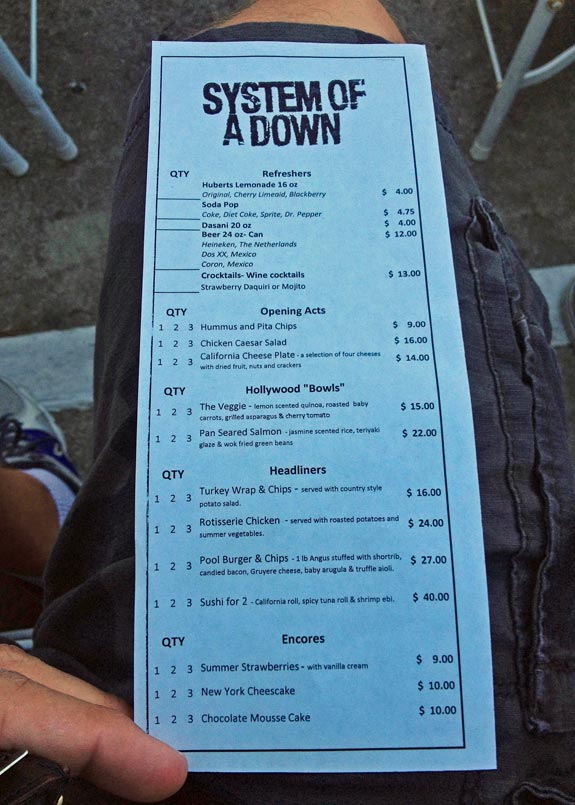 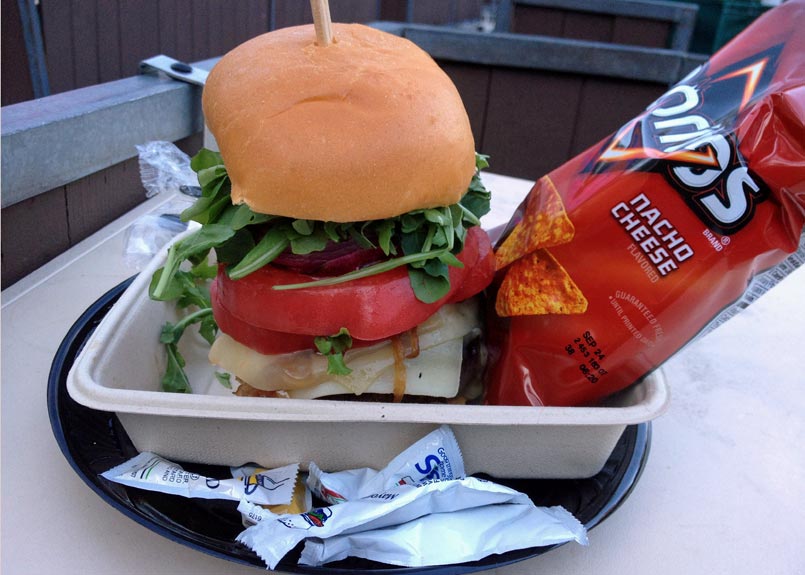 To sum up our night… Awesome band. Awesome concert. Awesome memories for my son. 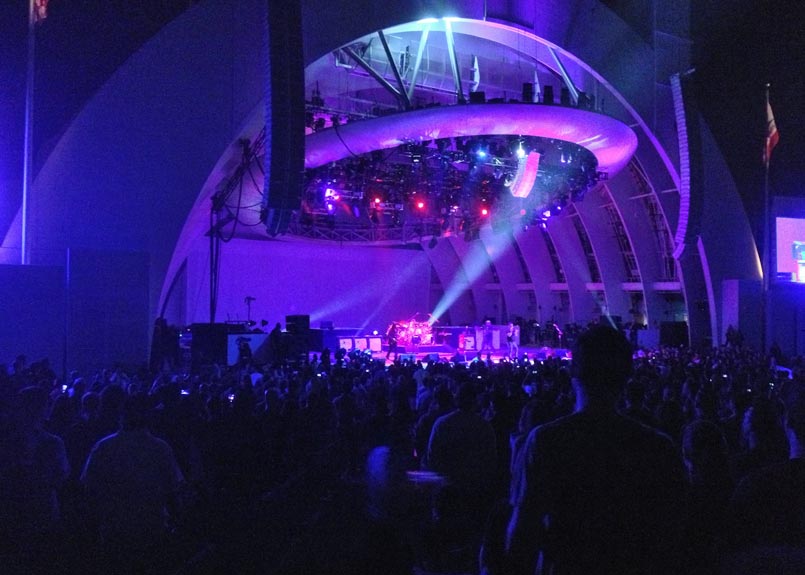 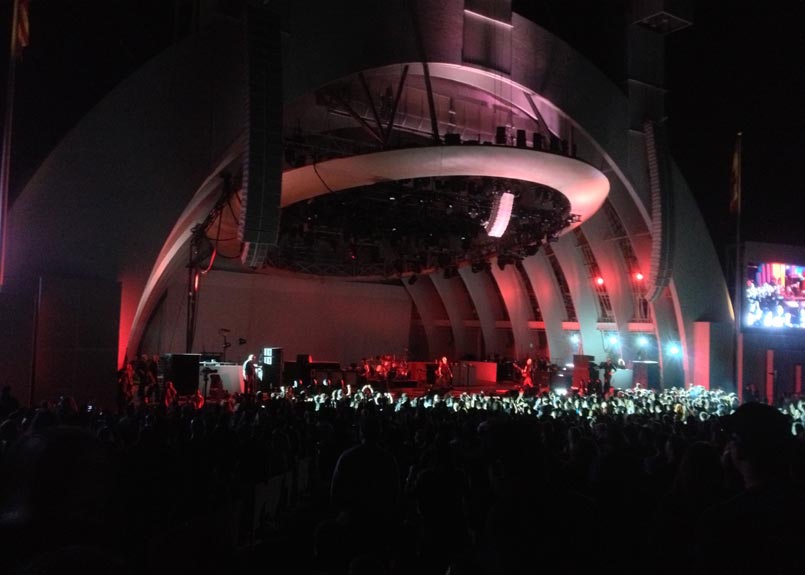