If you have undergone or are facing surgery to repair an Achilles tendon rupture, this post is for you. 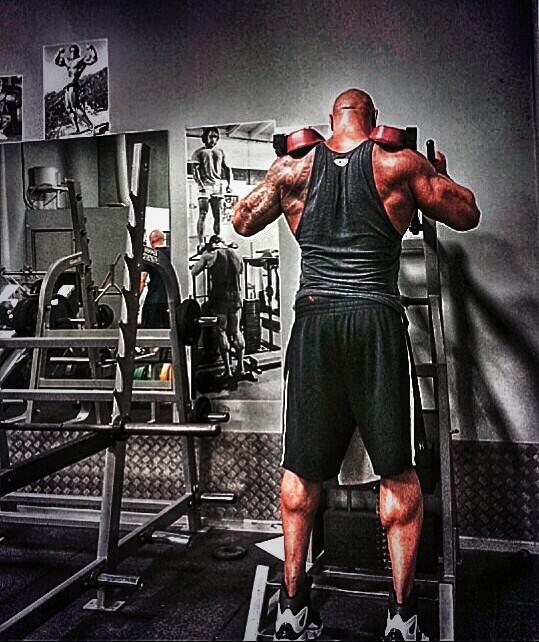