We stopped by, and are glad we did.

Steam Haus is unique, not only for its food, but also for its theme… Steampunk. Not sure what that is? Google it or just show up to Steam Haus and enjoy. While the servers and a few customers were dressed in their finest Steampunk attire, we and most everyone else wore typical end of summer attire – shorts and flip flops.

On to the food…

I ordered the Pork Belly Po’ Boy, which is served on ciabatta bread with spicy aioli. I have never tried pork belly before, so I decided to be adventurous and try something new. The pork belly was hot, juicy and tender, and the bread was fresh and slightly grilled. The spicy aioli took it over the top. This is a tasty sandwich.

My sons ordered the A.M. Burger, which is a burger patty made with Pat LaFrieda beef, topped with a fried egg, bacon and onion jam, and served between two waffles. I had no idea what a “Pat LaFrieda” burger was, so I consulted Google and learned that he (Pat LaFrieda, Jr.) is referred to as the “Magician of Meat” and is featured on the Food Network show “Meat Men”. We have never seen this show, so my boys were more impressed with the fact that the burger was served on waffles. 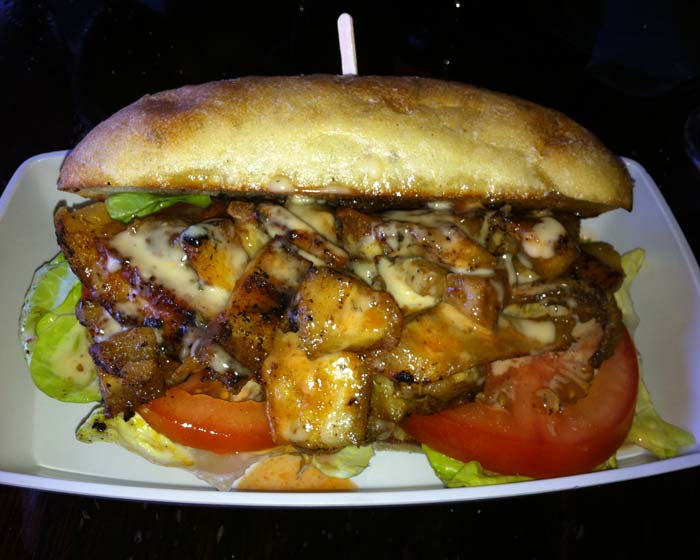 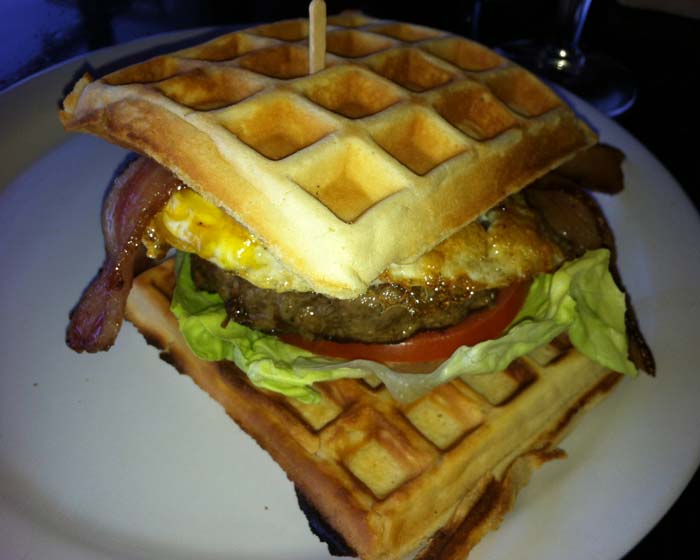 Steam Haus has a unique menu. I couldn’t find it online so I posted it here: 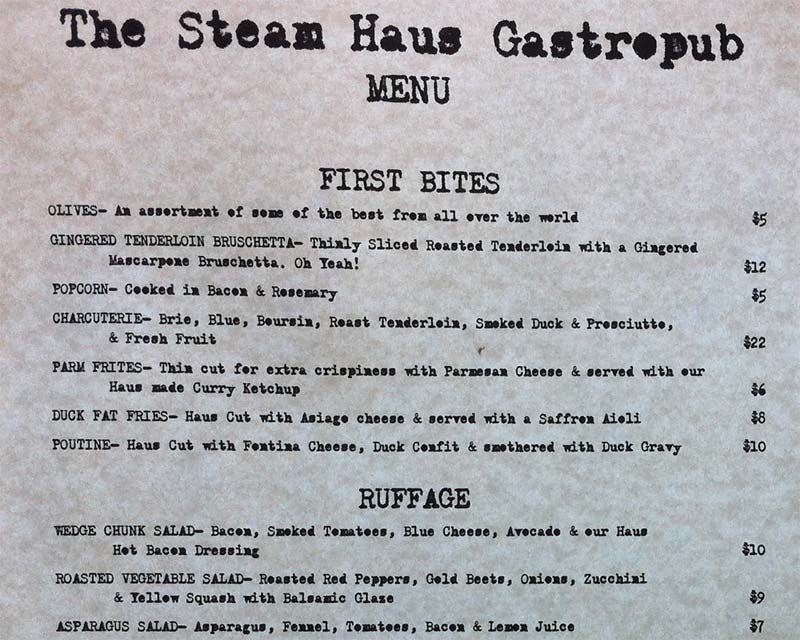 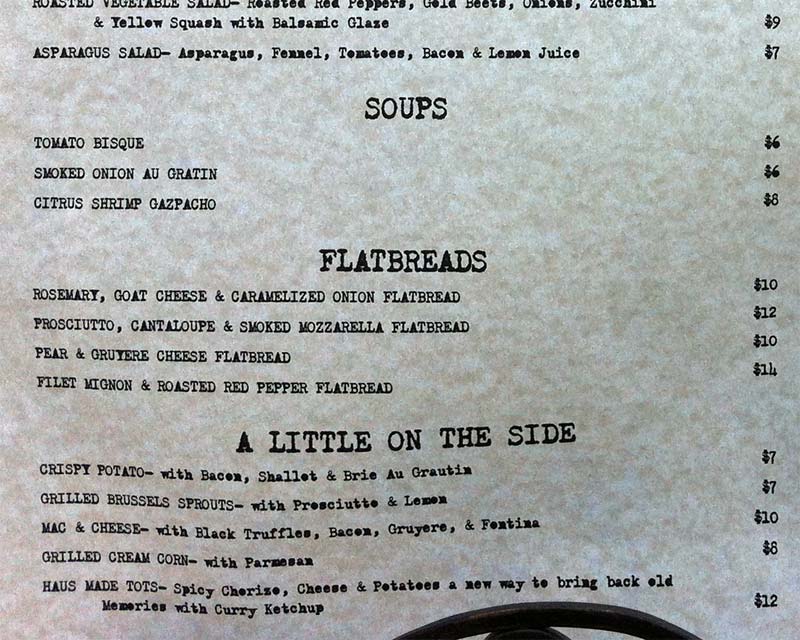 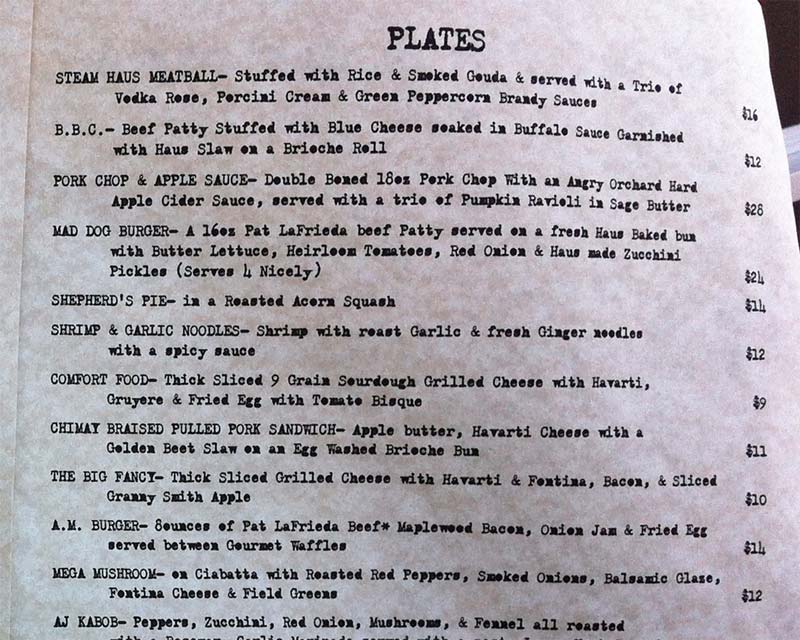 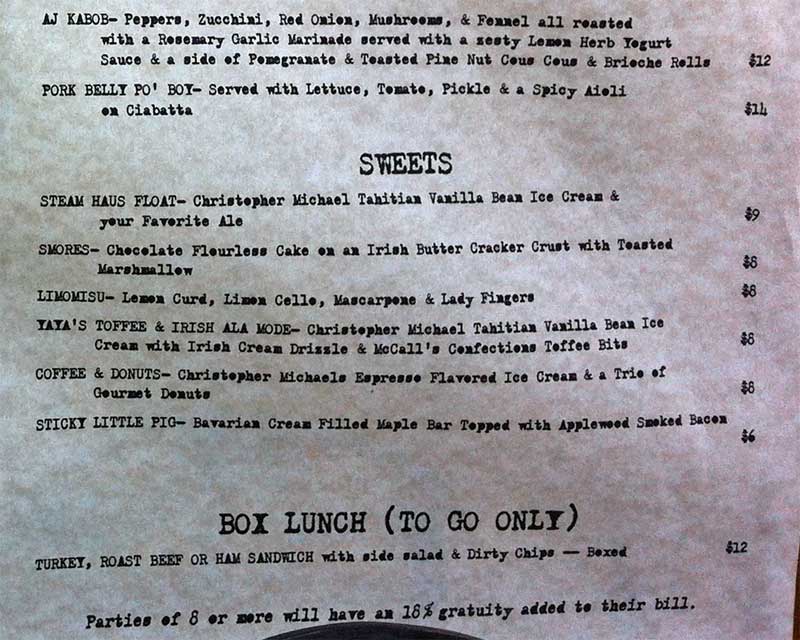 Steam Haus also has a lot of beer. I pretty much stopped drinking when I got married and had kids, so I’ll let Steam Haus explain what they have (from the Steam Haus Facebook page):

Hey there Guys & Gals! Today is the Steam Haus Gastropub’s GRAND OPENING!! 101 bottles of beer on the wall, 30 awesome draft beers, a grand wine collection & a mouth watering menu full of such crazy delights as our AM Burger & Ale Floats!! So if you’re into craft brew & pub food with a fine dining twist, come celebrate with us!! 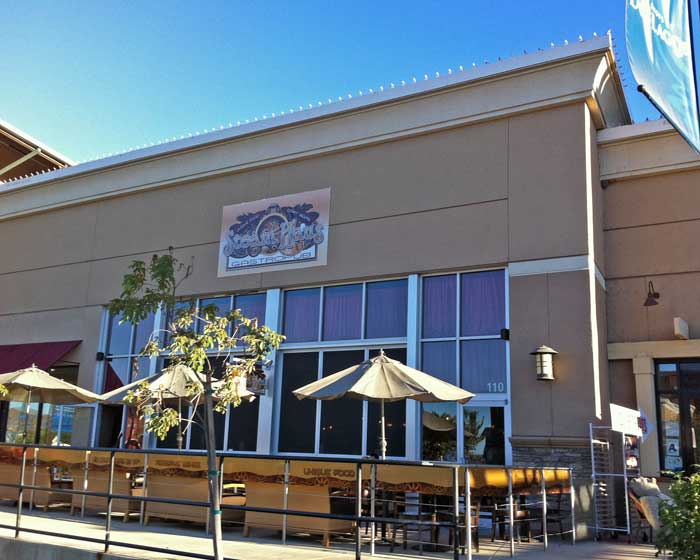 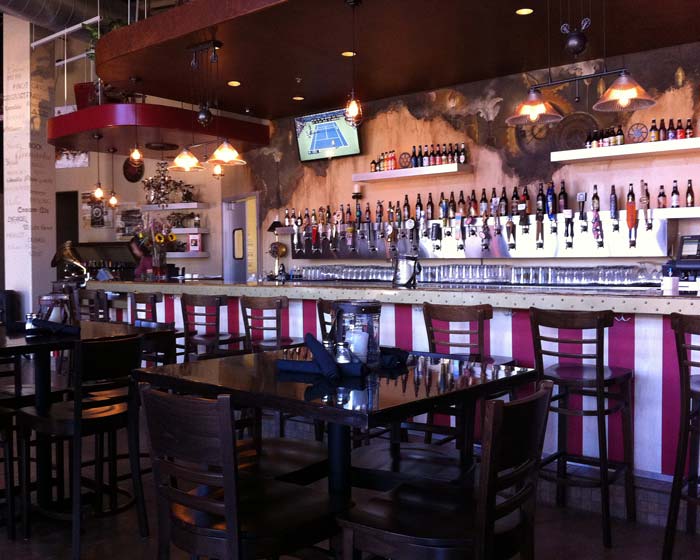