I took my kids to see System of a Down at The Forum in Inglewood last night. This was my first visit to The Forum since the Lakers and Kings moved to the Staples Center. 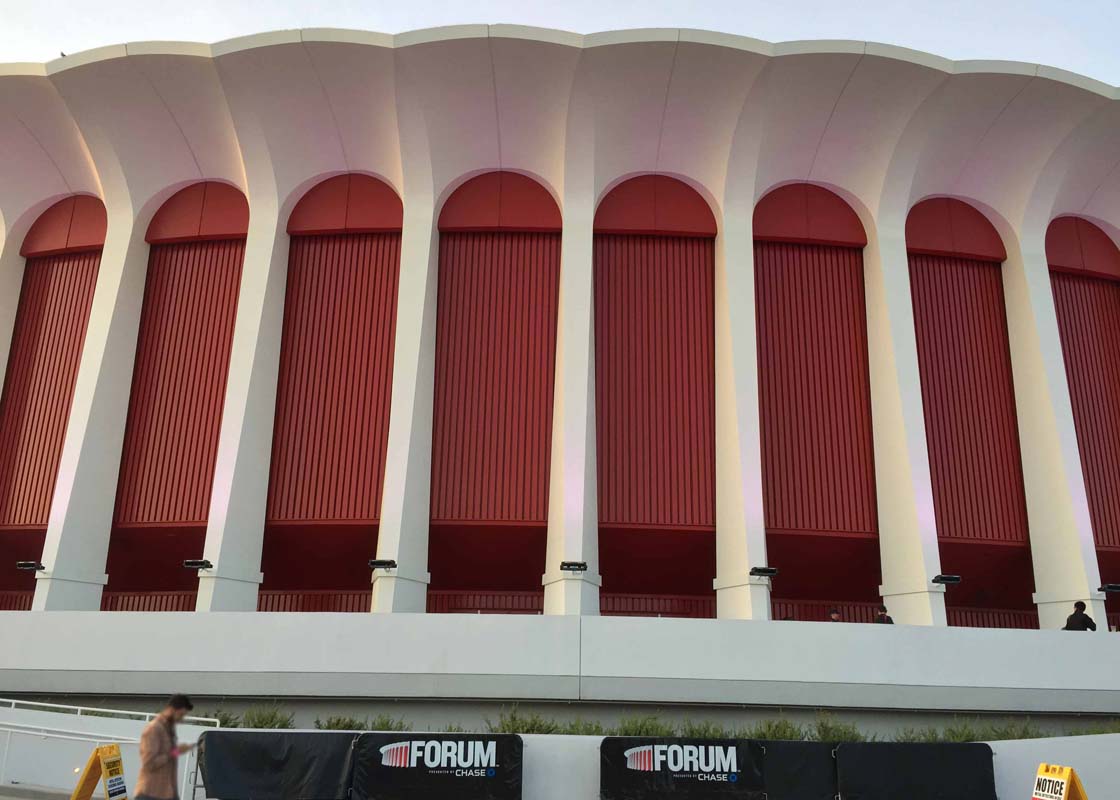 This was SOAD’s only stop in the US on its current “Wake Up The Souls” tour. The tour will also include the band’s first performance in Armenia on the eve of the 100th anniversary of the Armenian genocide.

System of a Down is a band with a message. From www.systemofadown.com:

By demanding a truthful and just resolution of the Armenian Genocide we are saying Never Again to all genocides. Never again will we stand by while people are murdered for belonging to a select race, ethnic, or religious group as they were in Turkey, Nazi Europe, Cambodia, East Timor, Rwanda, or Darfur. 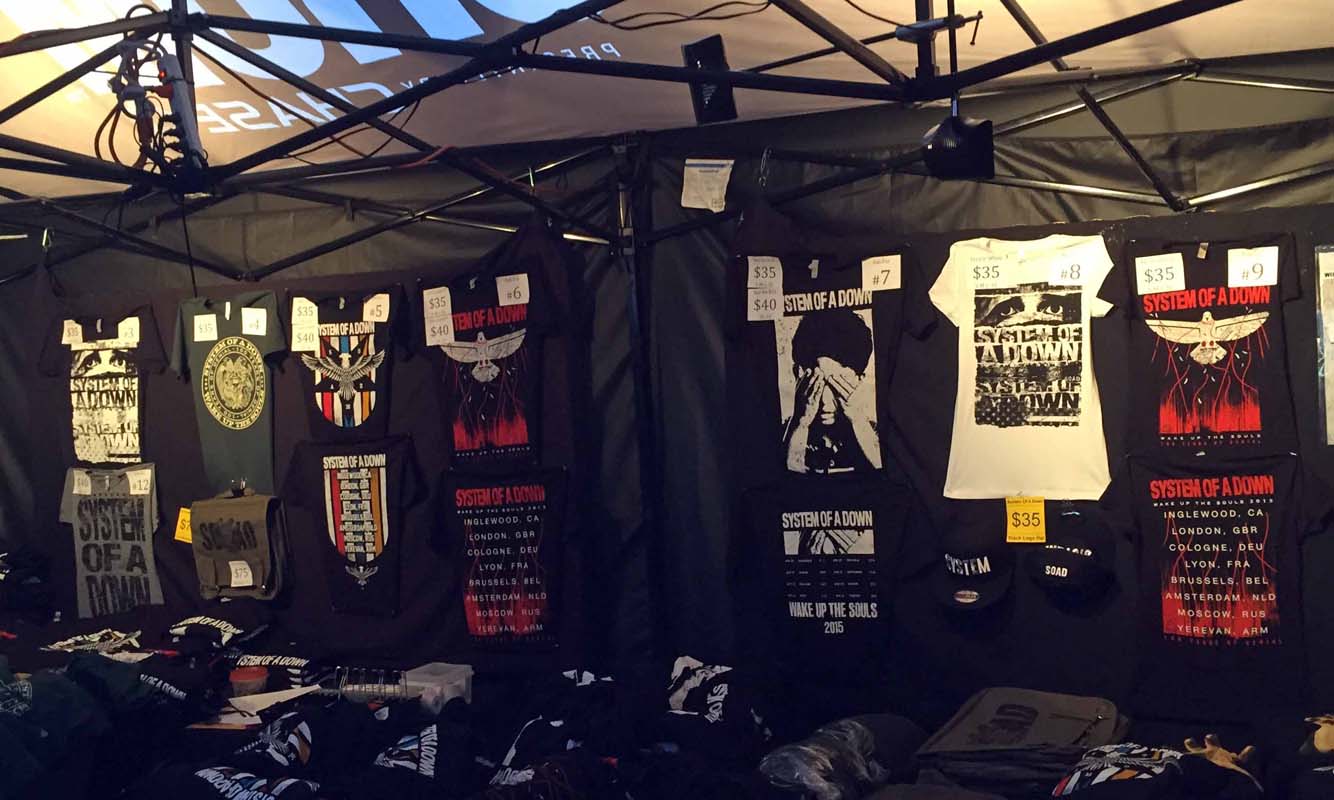 After an ownership change a few years ago, The Forum has undergone a multi-million dollar renovation.  It looks nice inside and out. 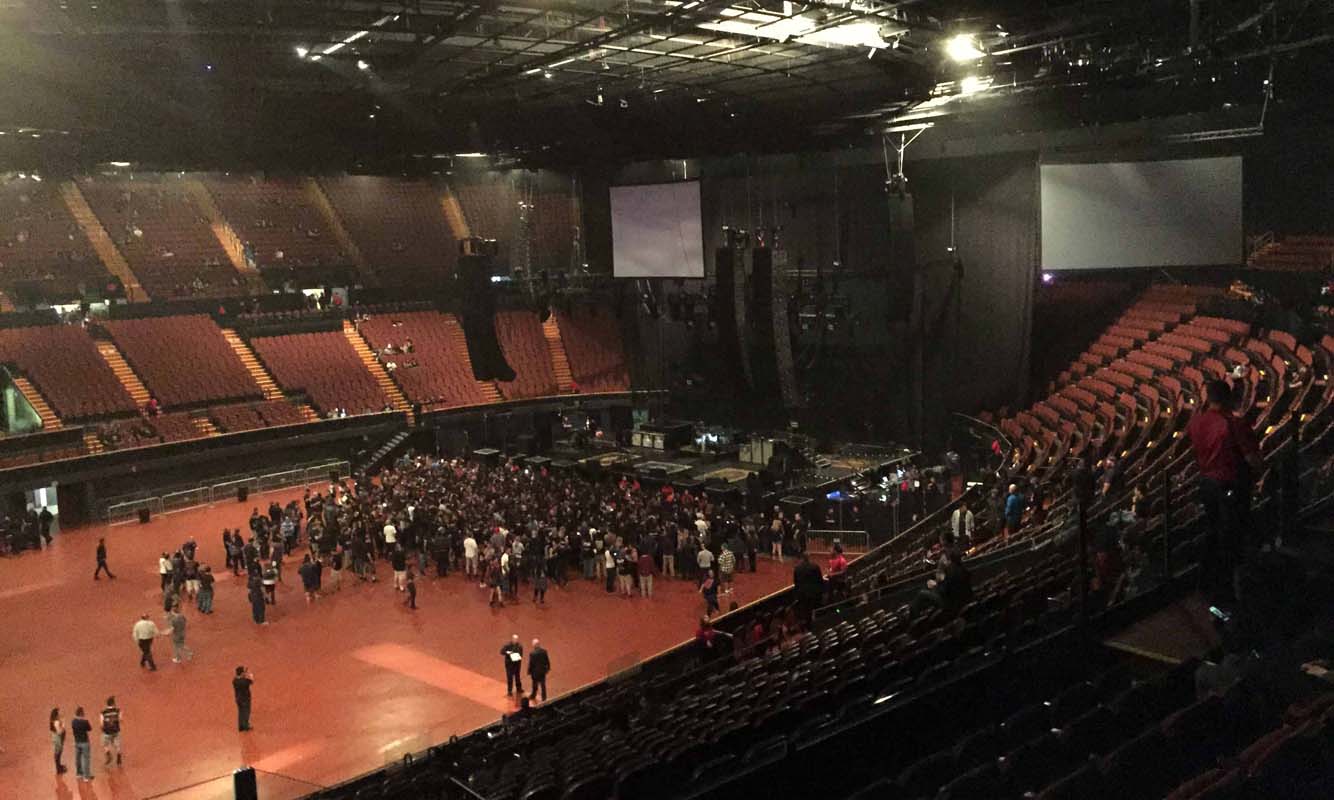 The concert sold out so quickly that I couldn’t find four seats together on the day tickets went on sale. I eventually found tickets, but the seats weren’t as close as I had hoped.

The show was packed, and the floor was churning. At one point, I counted six separate circle pits on the floor. 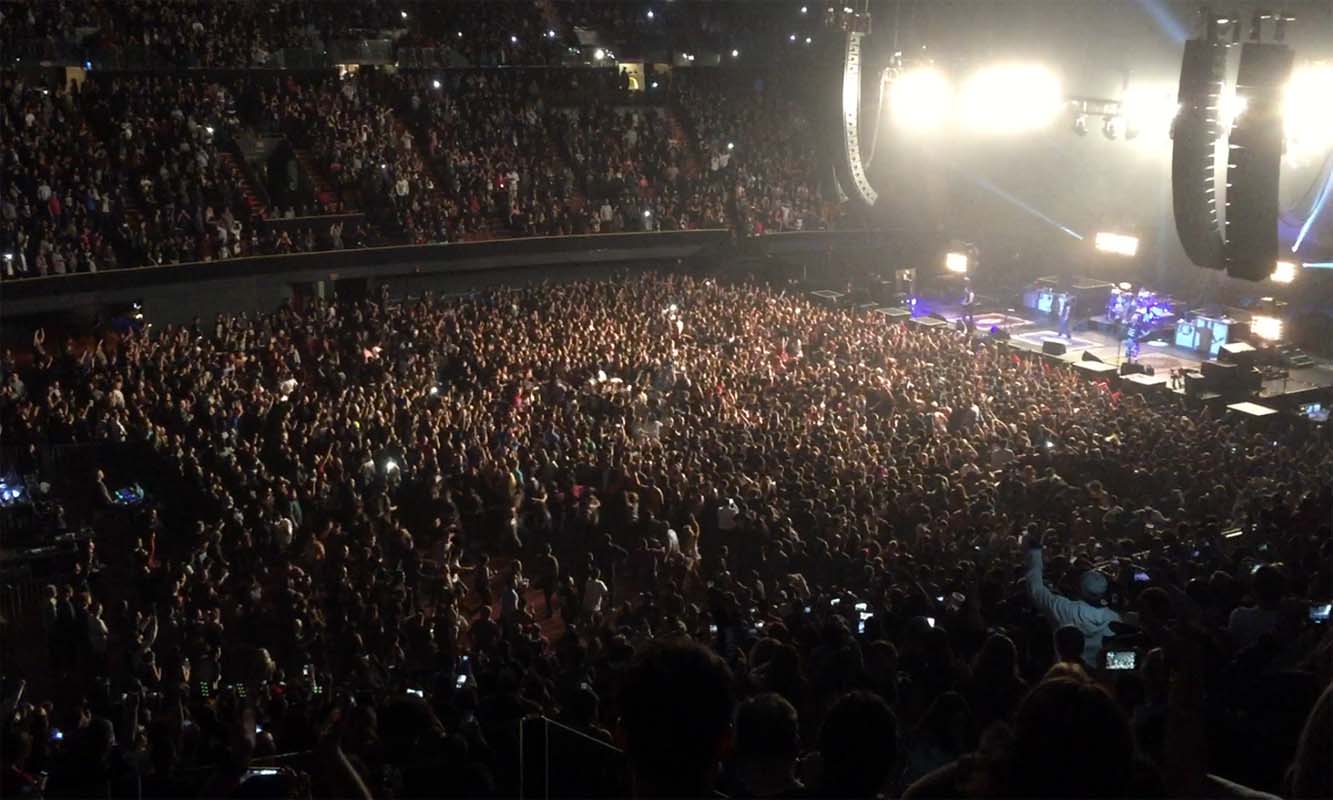 SOAD was great, but it didn’t seem like The Forum’s speakers could handle the volume (especially the bass). I saw System of a Down at the Hollywood Bowl a few years ago, and the sound system at the Bowl definitely seemed better than the one at The Forum.